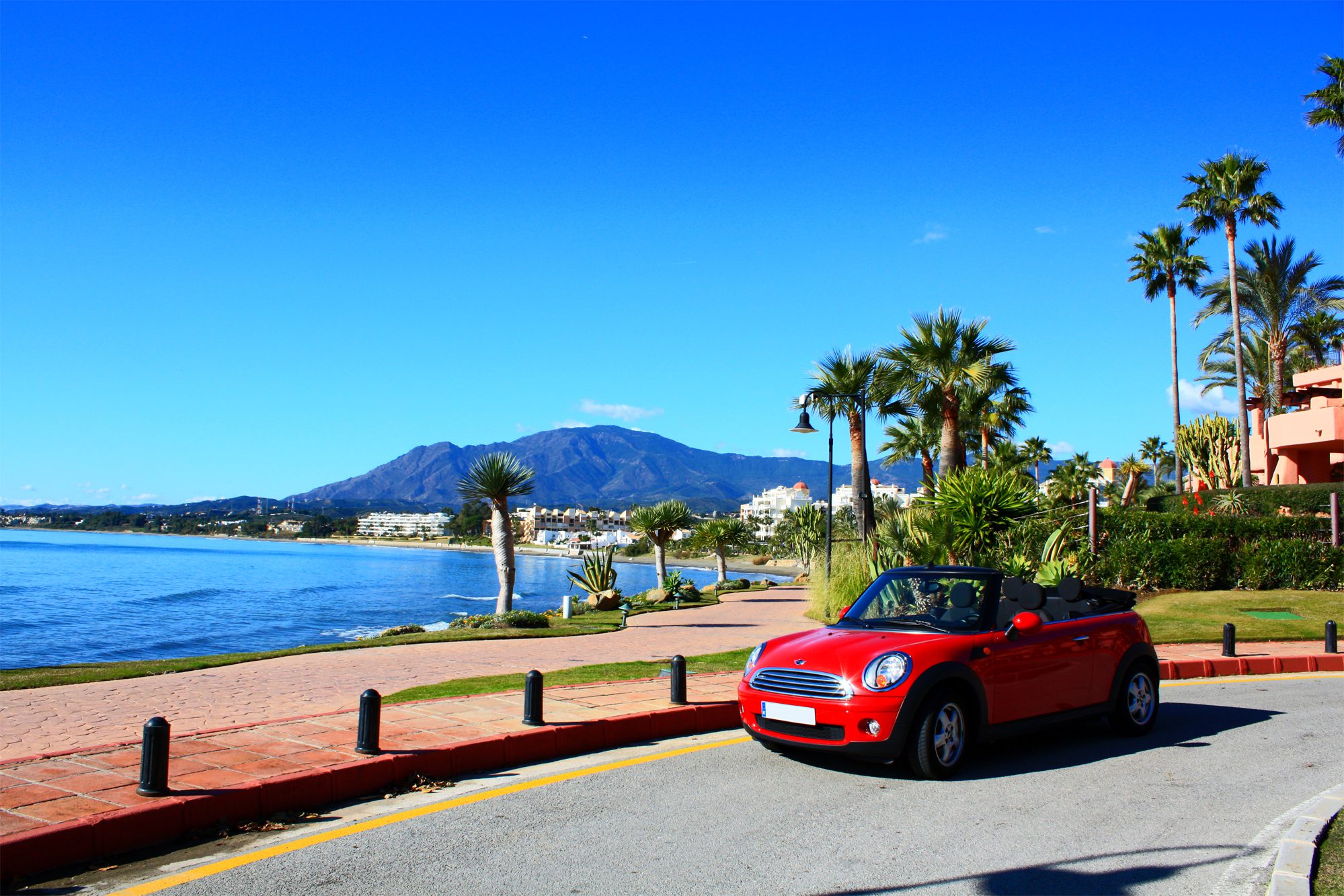 Did you know that already about 80 years ago tourist cruise ships were berthing in the port of Malaga?

During the early 30s of the last century was performed an exclusive cruise with itinerary through the Mediterranean on board of the Atlantis, departing in Southampton for Naples with stops in Malaga.

In 1930 was the first visit of the ship to the port of Malaga and the agency in charge of the Atlantis offered free to all passengers a horse and carriage tour through the city. 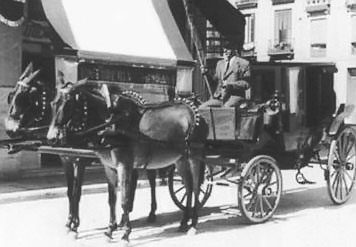 The landing was organized in several lifeboats of the ship and most British tourists who went ashore for several hours visited the city and surroundings with carriages. That first city tour of the streets of Malaga was a success and the Atlantis, in its next 14 stops in Malaga, always offered its passengers this unique activity.

That tourist stopover was as organized as those nowadays offered by cruise ships arriving at the port of Malaga. Nowadays of course you can land more comfortably in a modern pier. Yet you can still tour the city in the old-fashioned way with horse and carriage if you wish so. 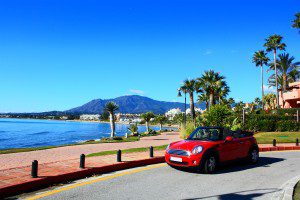 Another smart and very comfortable way to tour the city and the beautiful province of Malaga is a car rental at Malaga port. As easy and reliable as our service at Malaga airport, we wait for you at the exit of the cruise terminal and take you directly to your car which is waiting for you. Nothing could be simpler, check it out!

The summer holidays start in winter with Malagacar.com
Green Car hire in Malaga, one of the world’s Smart Cities