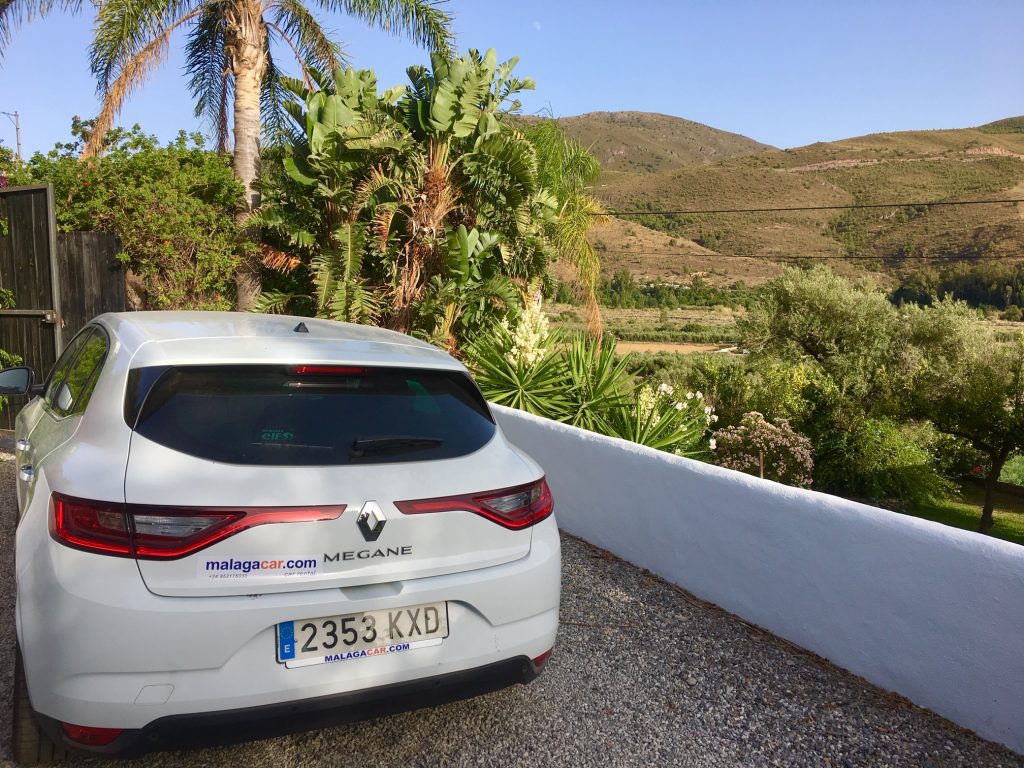 Car hire Malaga Airport for the summer progresses apace, after 2010 which was a quite difficult year for car rental companies in Spain.

The difficult situation being experienced by some Arab countries is having a direct impact on tourism, with further influx of foreigners. An important part of our customers are foreigners who come to the Costa del Sol for holidays, a number that has increased due to the improvement of their economy.

The strongest month will be August and the Islands, Valencia and the Costa del Sol will most likely be the regions where there is more demand in the sector. Keep in mind that in 2010, to the global economic problems was added the crisis due to the ash cloud of the Icelandic volcano.

Regarding the difficulties with the fleets in 2010, mainly due to the lack of credit to renew the fleet, Malagacar.com suffered no such eventualities. Recommendations for our clients are to book early to avoid the bitter swill of running out of the car or accessories (such as baby chairs) you want.

It is important to note that the ​​car rental sector is running the other way round than low cost: the lowest price is achieved when formalizing the booking in advance. Spring is just around the corner and Malagacar.com renews its fleet