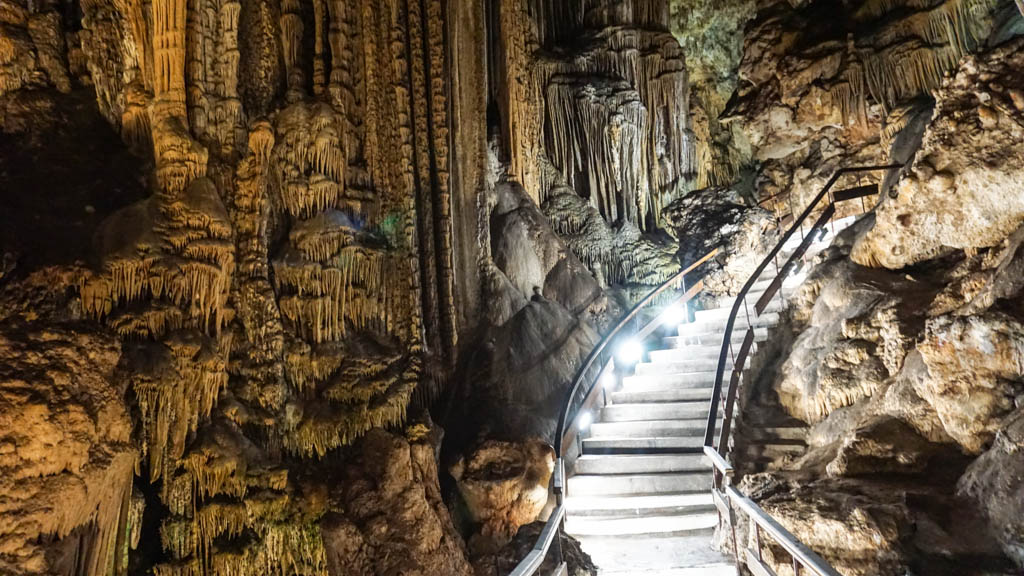 While we are waiting that this situation will return to normal and we can travel again in a normal and relaxed way, we have prepared a post to take you on a slightly different tour of Malaga and we will tell you some curiosities about Malaga that perhaps you did not know.

This way you will have a little more special knowledge about this beautiful city bathed by the Mediterranean and you will know where to look when you plan your next visit, hopefully soon!

8 curiosities about Malaga that perhaps you did not know

We start with the “Costa del Sol”! 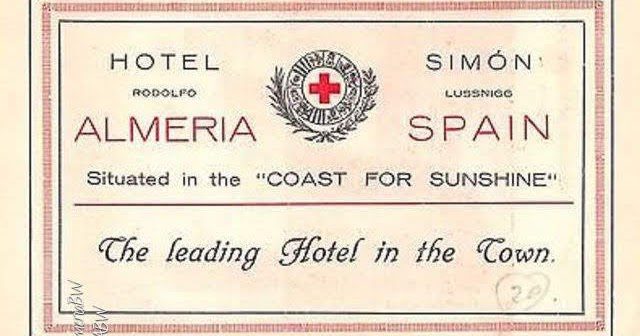 Yes. What we all know today as the Costa del Sol, i.e. the 160 km long Mediterranean coastline in the province of Malaga, was originally coined by the businessman Rodolfo Lussnigg who lived in Almeria and which covered the entire coast from Almeria, Granada and Malaga.

Our Malaga based Friends very probably have already experienced it at least once, as it happens about 5 to 6 times every summer. But …what is it???
Terral wind is a local weather phenomenon in Málaga area, Estepona, Guadalhorce Valley and Velez-Málaga. 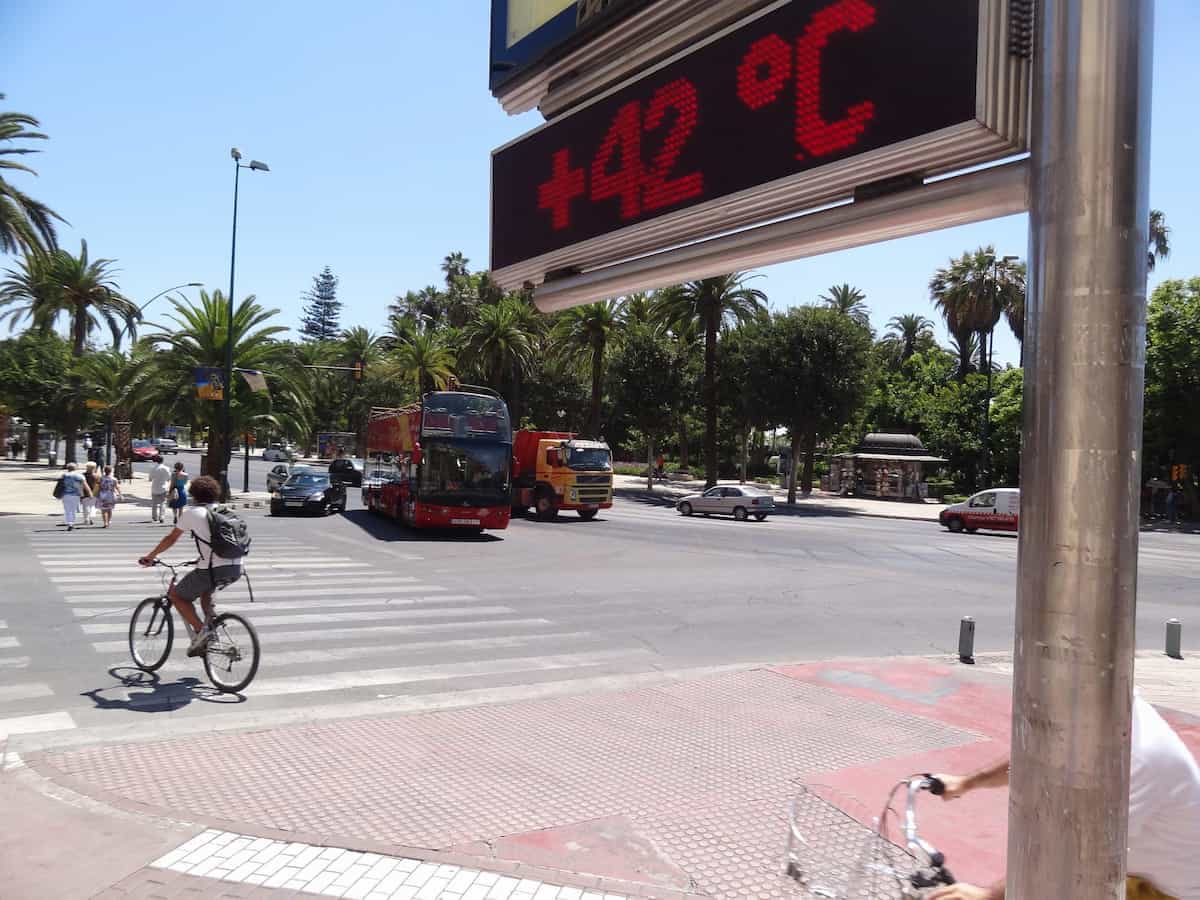 It´s a strong north-western inland wind which heats up significantly on its journey and arrives at the coast descending through the river basins, which is why it is more likely in those coastal municipalities with larger rivers.

Terral wind in summer is very “fearsome”, as temperatures can rise enormously in just a few minutes when the wind hits the coast. It literally dries up your nostrils, eye fluid and throat in less than one minute. Depict yourself in front of an open oven and blowing the air into your face with a hairdryer. That approximately describes the feeling.

Find out everything you need to know about Malaga’s local weather phenomenon Terral this entertaining guide.

The father of Mediterranean surfing was from Malaga

José Julián Almoguera (1953-2014) is considered the father of surfing in the Spanish Mediterranean. In the year 70, while still a teenager, he saw a film in the Albeniz cinema in Malaga where people were surfing. Then he started looking for surfboards without success. Finally, he had two huge surfboards made at the Nereo Shipyard where his father worked, which measured 2.70 metres, weighed 30 kilos and were named “aircraft carriers”.

He practised for almost two years alone as a self-taught person without a wetsuit, until little by little other young people joined him, and four years later in 1978 was founded the first active surfing club in the Spanish Mediterranean: the Málaga Surfing Club. Discover more about surfing in Málaga.

This small white village stands out for its Art Meetings that take place every two years, during which international painters, sculptors, photographers or ceramists live together with the inhabitants of the village.

The pieces of art created during this time are permanently exhibited throughout the village, thus turning it into an open-air art museum. Discover it in our article.

In the province of Malaga we are not only blessed with 140 km of beautiful coastline, but now we can also enjoy a coastal path to walk through the 14 municipalities that share the Mediterranean’s shore.

Join us on this walk along the coast of Malaga in some of the most beautiful locations along coastal paths and promenades.

Malaga, a land of wines

The fertile lands of Malaga have a long history of vine cultivation, dating back hundreds of years. There are currently 45 wineries and two denominations of origin in the province of Malaga.

Discover the interior of our beautiful province along the Wine Routes. And when you come to visit us, enjoy the pleasure of a good Tapa accompanied by a good wine.

The pleasure of having a coffee in Malaga

If you are a coffee lover, you can find your own special heaven in Malaga, as in no city are there so many different ways to order a coffee! 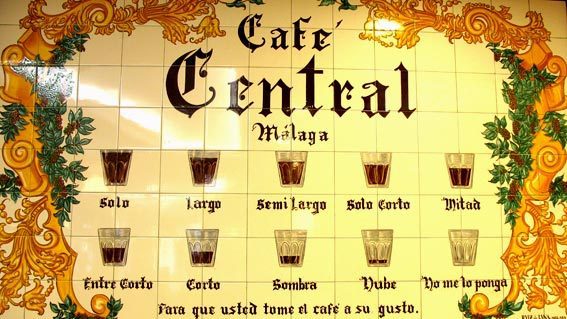 Did you think you could only order a coffee with milk or black coffee? Well, in Malaga there are 9 alternatives of coffee, depending on the amount of milk you want to add, with some very picturesque names like “sombra” (shade) or “nube”(cloud).

The cave of Nerja was discovered exactly 62 years ago

As I write this article, on a day like today, January 12, 1959, some kids from Nerja discovered a hidden entrance to what is one of the largest caves in Europe, the Nerja Caves, also called the Cathedral because of its impressive formations and huge chambers.

In the Caves of Nerja there are concerts every summer and you can also visit some of the galleries. Official website of the Cuevas de Nerja. Keep costs down with our fuel efficient driving tips The Dolmens of Antequera – Journey to the Andalusian Stonehenge