We already know that everything this year is very different. Being still with perimetral closing during the writing of this article and up to December 10, this last month of the year which is classically the Christmas month, this year will also be different, with a drastic reduction in events with a large influx of people.

Since we are publishing this events calendar in November and if you are lucky enough to be confined to Malaga city, you can go to the “non-opening” of the Christmas lights in Calle Larios, which will be switched on the 27th of November without any official show or musical performances, in order to avoid the massive concentration of people.

As far as possible, this year we will be able to enjoy the beautiful lights in Calle Larios without the typical crowds. The switch-on of the lighting will take place on 27th November at 6.30 pm, with no more shows, concerts or performances. But, knowing the locals, and more so after a month with the perimeter closing, many will surely come to the centre to see the lighting, even if it is not accompanied by a musical show.

Having said that, this year there will not be the sound and light show that used to take place either. As always, the company Ximénez has been in charge of the decorative lighting which is very similar to that of the previous year, with an recreated enchanted forest.

The good news is that the traditional Christmas market will take place on the Paseo del Parque, which will be inaugurated on 30 November. The market with a total of 70 stalls will be open throughout the month of December and until Three Kings Day, with strict security measures and respect for distances. Due to the current time restriction, the Christmas stalls will have to close at 6 pm every day, until further notice.

There will be no 3 Kings’ Cavalcade

As in other Spanish cities, there will be no 3 Kings’ Cavalcade in Malaga this year either, in order to avoid crowding and to respect safety distances. Malaga Town Hall is working on a programme of alternative activities for the little ones before the 5th of January.

The open museums have a series of hygiene and safety measures for visiting their facilities, offering a comfortable and safe visit in accordance with health regulations.

• The Picasso Museum Malaga and continues to offer visits for this Christmas 2020 and for the moment can be visited every day. The usual timetable for visiting the Picasso Museum is from Monday to Sunday from 11 am to 5 pm. It closes on December 25th, January 1st and 6th.
• The Museum of Malaga is open from Tuesday to Saturday from 9 am to 6 pm, Sundays from 9 am to 3 pm.
• The Centre Pompidou Malaga is open Monday, Wednesday, Thursday, Friday, Saturday and Sunday from 9.30 am to 6 pm. The measure will be in force until 09 December at 00:00 h. Closed on Tuesdays, 1 January, 18 August and 25 December. On 24th and 31st December the centre will remain open until 3 pm. (last hour of admission of public at 2:30 pm).
• Carmen Thyssen Museum Malaga. The handouts and audio guides are not available; visitors can download them free of charge to their mobile devices. The Museum is open Tuesday to Sunday from 10 am to 6 pm. Mondays closed (except public holiday Mondays). 25 December and 1 January closed.

From 27 November to 20 December, the city will host a new edition of the traditional Christmas Market in the Plaza de la Constitucion, which will be made up of 17 wooden cabins, with a protocol to guarantee the safety of the visitors. 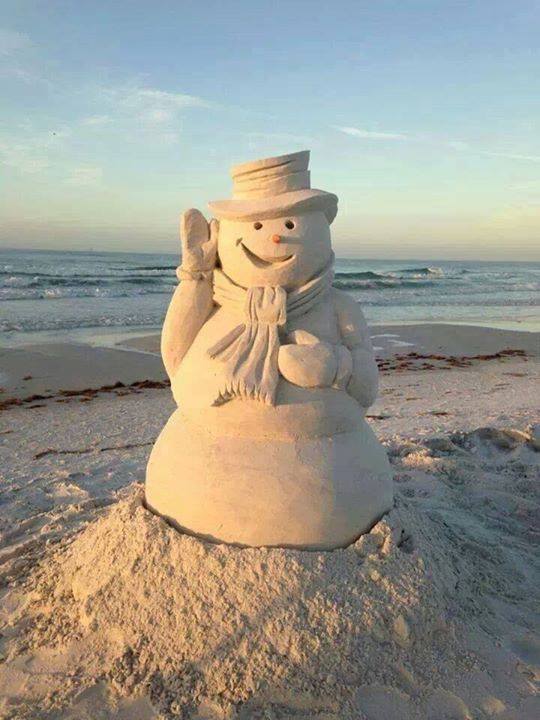 The government proposes to limit family and social gatherings to six people during the Christmas holidays and night-time confinement between 1 am and 6 am on 24 and 31 December, Christmas Eve and New Year’s Eve respectively, as set out in the draft ‘Proposals for public health measures regarding Covid-19 for the celebration of the Christmas holidays’.

In the case of international travel, citizens from a country or area at risk must have a PCR diagnostic test with a negative result, carried out within 72 hours prior to arrival in Spain.

On 12 November, the Official State Gazette published the list of countries and risk areas whose passengers at origin will need this diagnostic test, 65 in total.

Travellers arriving at Malaga airport have to go to the control windows, where there are signs with the sign foreign health authority where their negative PCRs will be checked.

To this end, waiting areas have been set up, one before the test and another to wait for the result; a series of rooms in which medical personnel will carry out the tests and another isolation area for people who may give a positive result in this antigen test.

If the passenger tests negative on the antigen test, they will be able to continue their journey normally, and if they test positive, the health alert protocols established in coordination with the Autonomous Communities will be activated to refer them to a health centre.

Poll: Will you be coming to Malaga this Christmas?

You can also add your own answer. Thank you very much for participating!