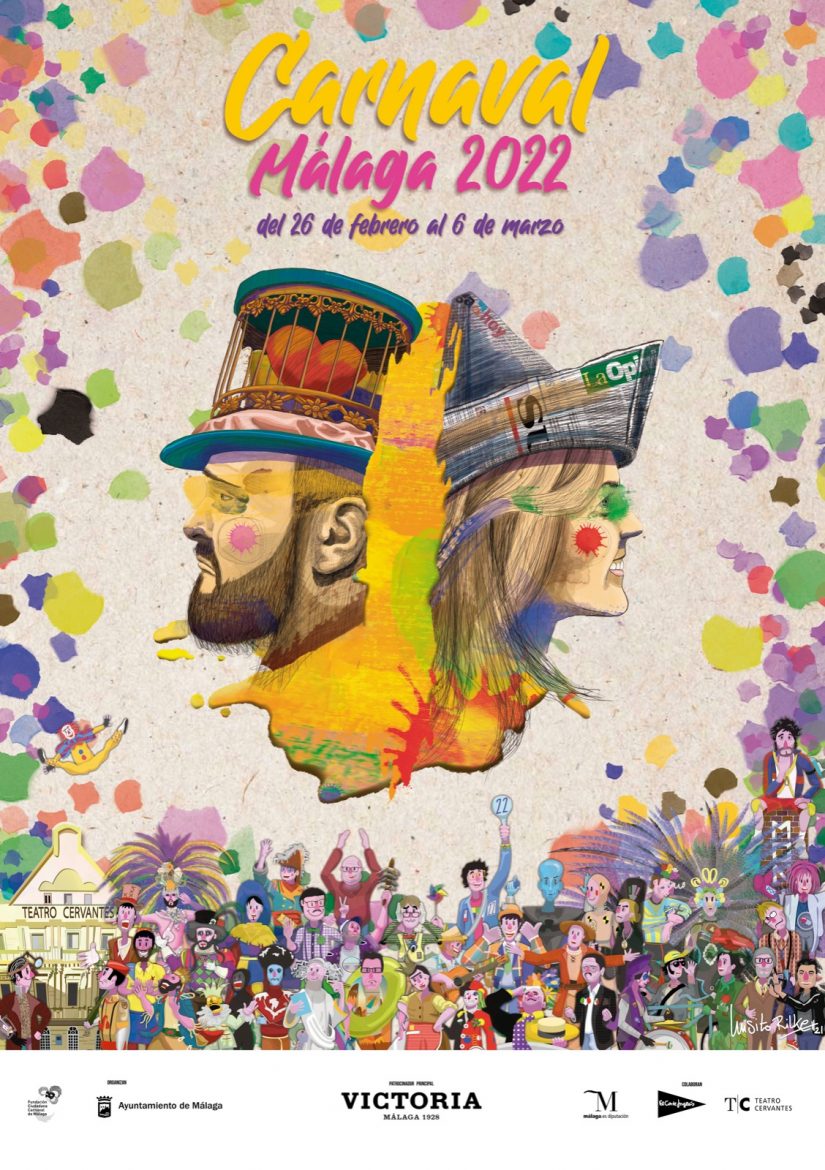 Malaga in March is the time to go out and have fun with the advent of good weather. To help you decide what to do during these dates, we are going to propose you some activities and events.

Are you up for any of the following events and activities in March in Malaga? 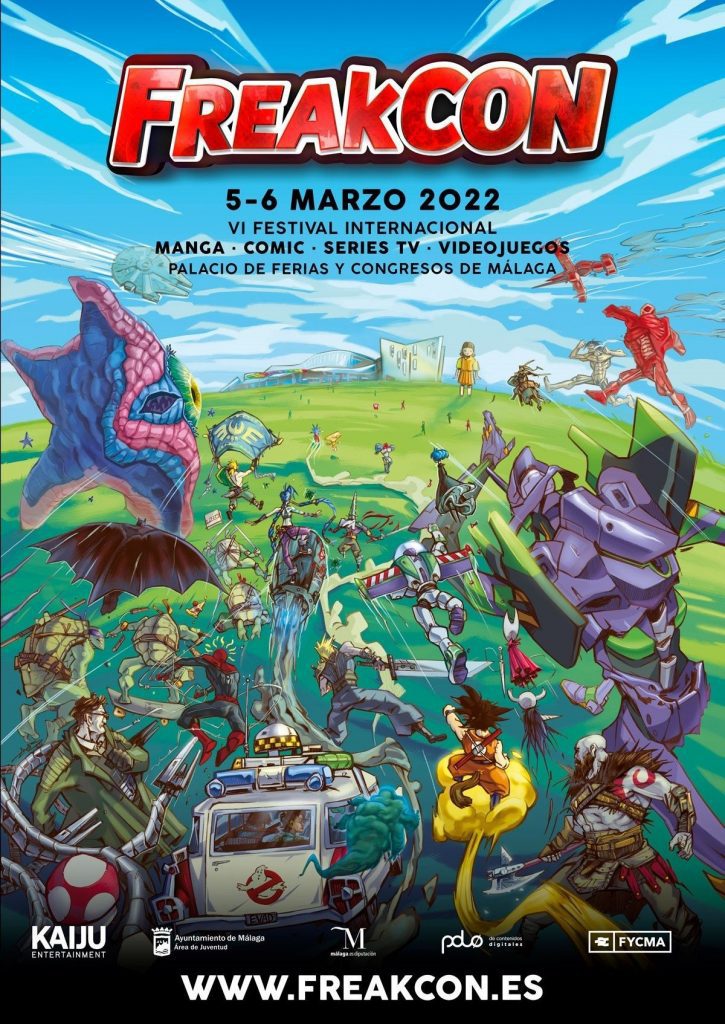 FreakCon, the manga, comic and videogame festival, returns in 2022 to the Congress Centre of Málaga with dozens of activities for geek lovers.
Event website: https://freakcon.es/

Where: Palacio de los Congresos Málaga
When: From 5 to 6 March
How to get there: https://goo.gl/maps/pXfmJPisFKg8NSKS8 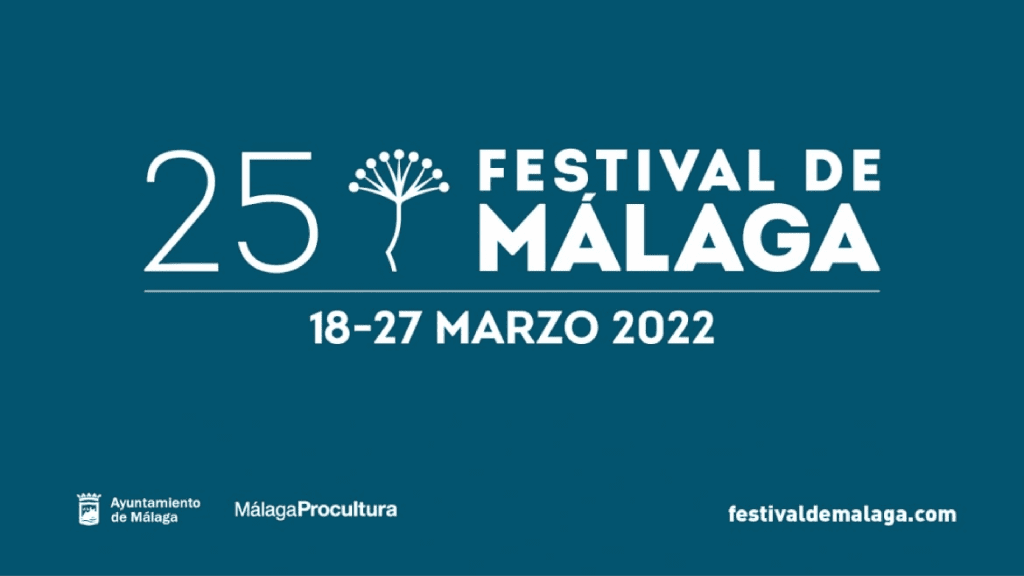 The Malaga Film Festival celebrates its 25th anniversary this year, from the 18th to the 27th of March.

The Malaga Film Festival is dedicated to Spanish-language cinema, presenting its best documentaries, short films, etc., as well as paying tribute to different personalities from the film industry and organising numerous cycles, exhibitions and parallel activities.

When: From 18 to 27 March
Where: Malaga. The venues for the screenings are Teatro Cervantes, Teatro Echegaray and Cine Albéniz. 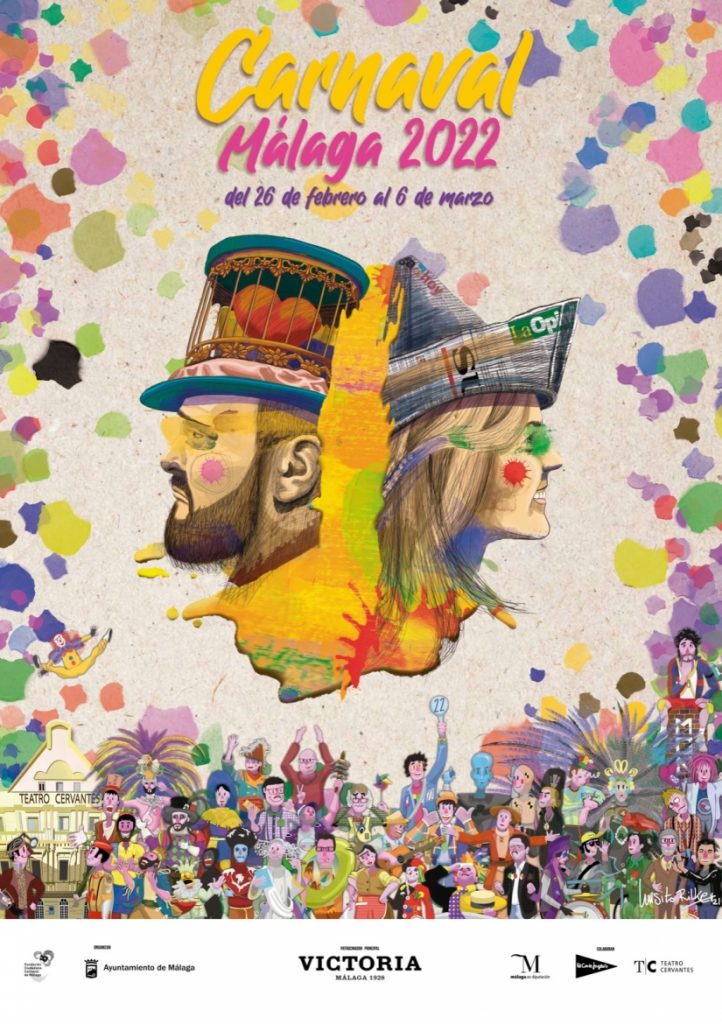 The carnival in Malaga this year 2022 takes place from 26th February to 6th March.

During the first days of March, we can highlight these colourful events in the streets and squares of the centre:

Friday 4th March: Grand Carnival Parade through the streets of the centre with Battle of Flowers at 8:30 pm and Drag Queens Gala at 9:30 pm.

Sunday 6th March: Grand Carnival Parade through the centre of Malaga, followed by the typical Malaga “Burial of the Boquerón (Anchovy)” along Calle Larios and Muelle Uno (Pier One) to close Carnival 2022. 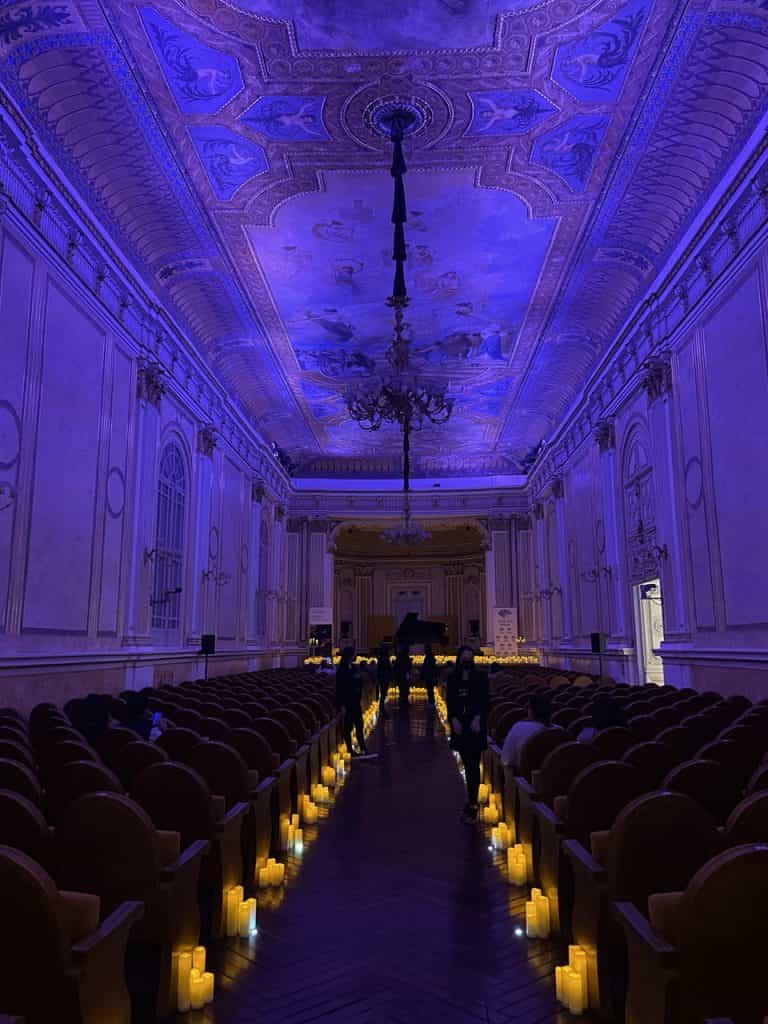 At the María Cristina Concert Hall, a 15th century Franciscan monastery in the heart of Malaga, with exceptional acoustics and unique beauty, we can personally recommend this experience of classical concerts and tributes by the light of hundreds of candles.

There are usually two performances on the same evening, one around 6 pm and the other around 8 pm.

You can buy your tickets on the official Feverup website.

Where: Sala de Conciertos María Cristina, Málaga
How to get there: https://goo.gl/maps/rvdV2sLgbrus1nwe9 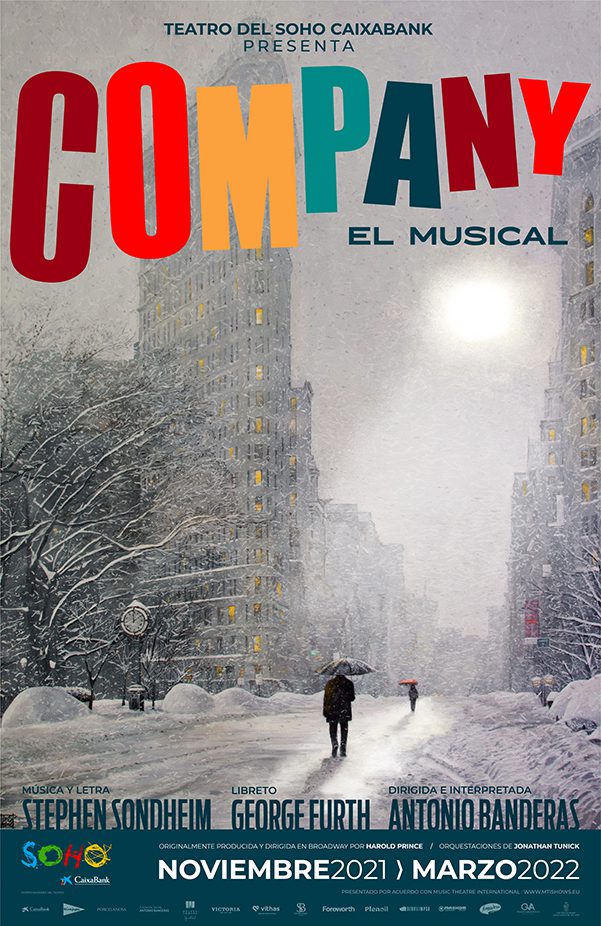 This great classic of musical comedy, a work by Stephen Sondheim and George Furth, will be performed for the first time in Spanish by Antonio Banderas as director and star of the show.
Set in New York City, it is a play that explores the human being himself, his fears, love and heartbreak.

Performances on Sundays until 22nd March 2022.

More info and tickets on the official website.
Where: Teatro Soho, in the centre of Malaga
How to get there: https://g.page/teatrodelsoho?share 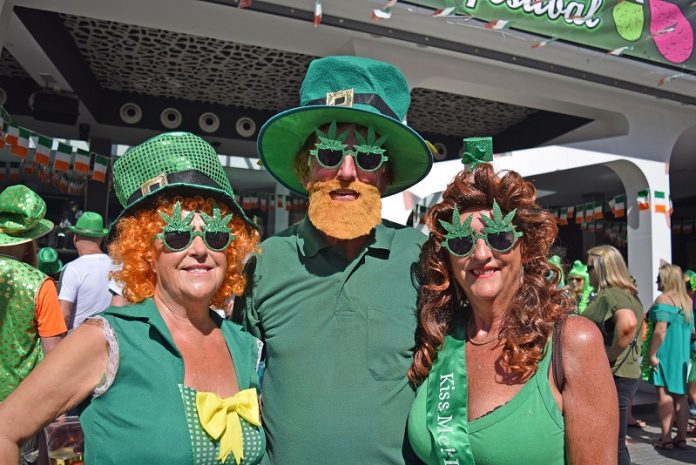 St Patrick’s Day, 17th March. Although it is an Irish holiday, thanks to the large number of Irish expats and visitors, the locals have embraced this festival, which is especially celebrated in Benalmadena at Plaza de la Mezquita and in Marbella, at Parque de la Constitución, with live music, beer, food and lots of activities.

Where: Parque de la Constitución, Marbella
How to get there: https://goo.gl/maps/dNhCA9N6BNZDwf2j6

Where: Plaza de la Mezquita, Benalmádena
How to get there: https://goo.gl/maps/rgTTDqWz66E6a2Vi8

Do you want to plan your visit to Malaga beyond March?

At this link you will find the most important events in Malaga this year. 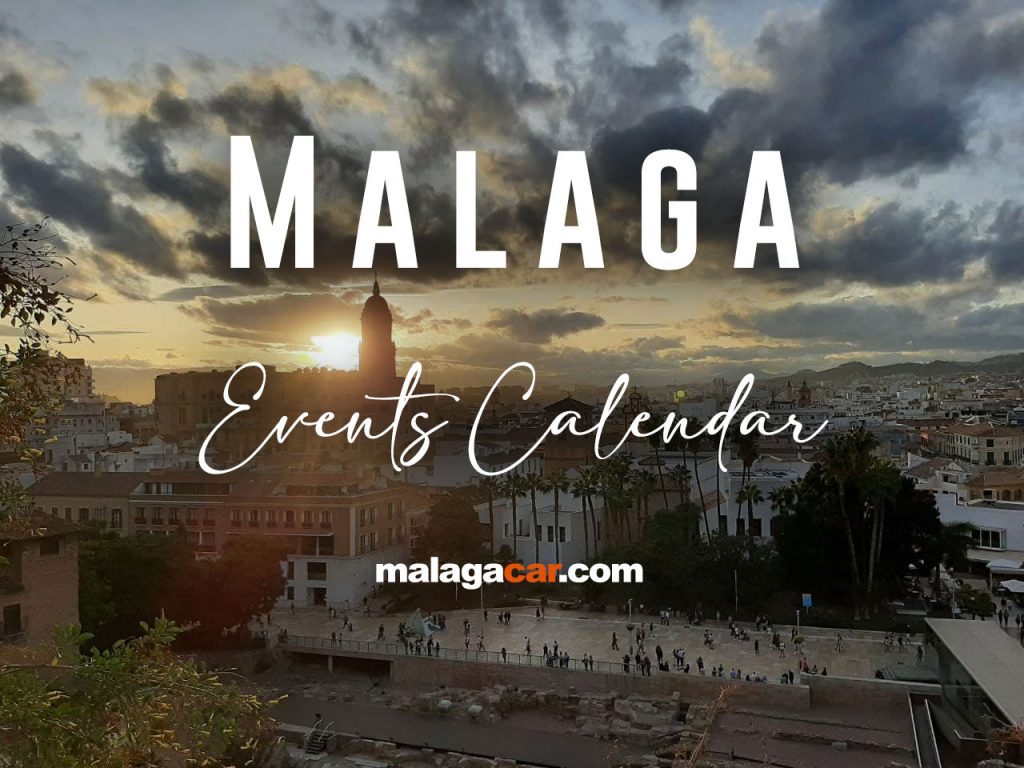 Things to do in Malaga in October 2022 Things to do in Malaga in August 2022