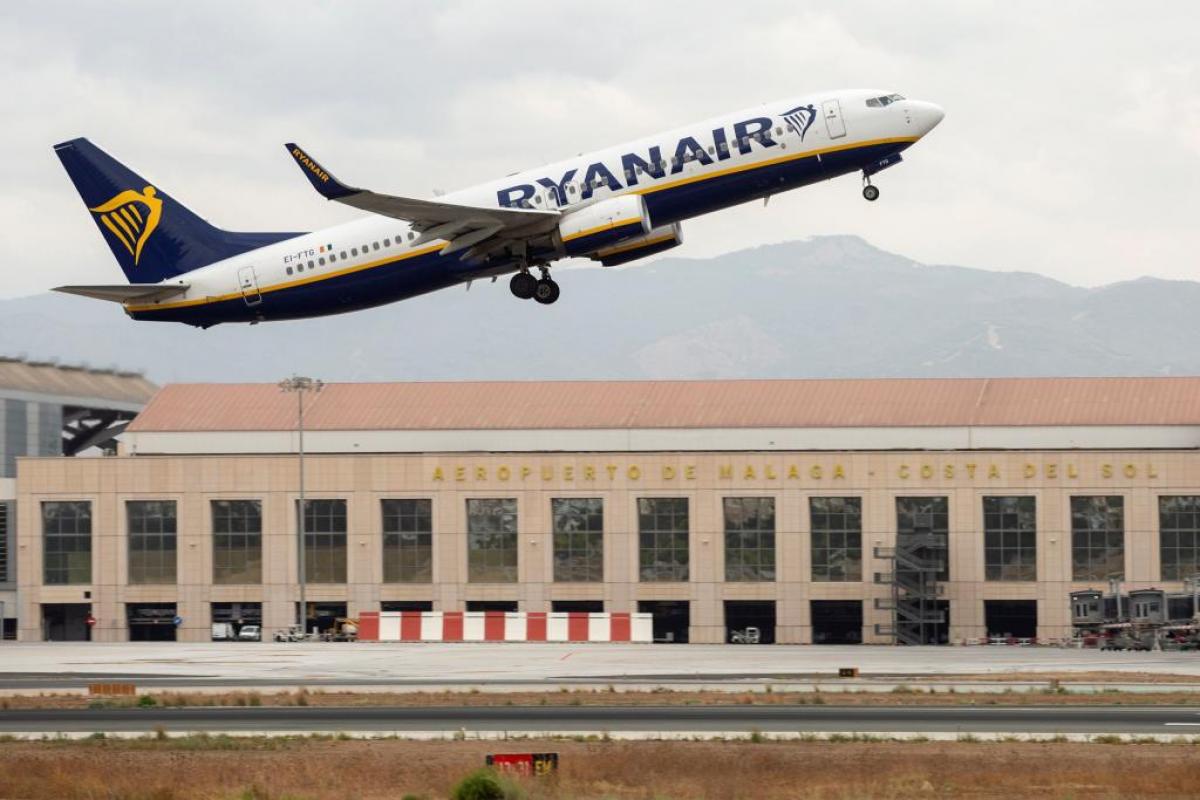 According to data released yesterday by the Spanish Ministry of Industry, Tourism and Trade, Malaga airport is the third Spanish airport used by low cost airlines after El Prat in Barcelona and Madrid Barajas.

The fact that the Costa del Sol is still one of the most popular tourist destinations despite the crisis is reflected in an increase of 19.3% (almost one million) passengers low cost which passed through Malaga airport compared with the same period last year. Countries with most low cost travelers are the UK followed by Germany with 2.9 million passengers and 1.8 million passengers respectively.