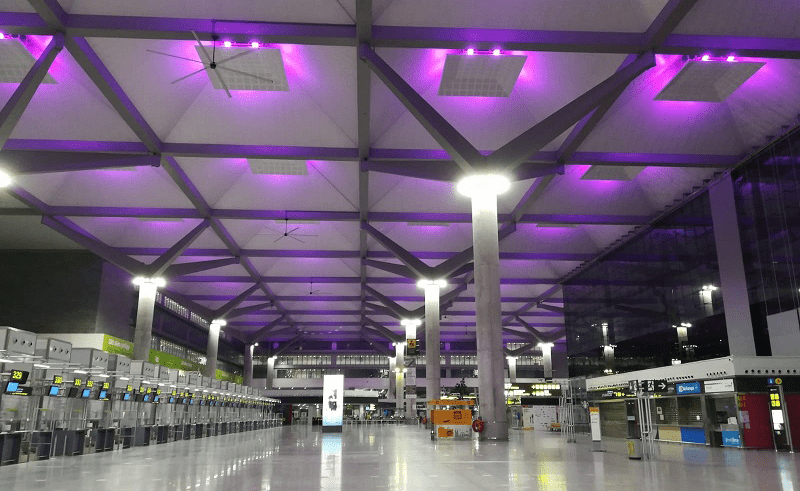 There are installed several displays at Malaga airport to inform about the benefits of consuming these products.

Malaga Airport hosts until next July 28 a campaign to promote Spanish fruit and vegetables with the aim of supporting the horticultural sector and encourage its consumption among foreign tourists.

Under the banner of “Spanish fruits and vegetables every day” this campaign, supported by the Ministry of Environment, Rural and Marine Affairs (MARM) has been launched in five Spanish airports: Barcelona, Malaga, Tenerife, Palma de Mallorca and Alicante, the most popular destinations for British, French and German tourists.

The stands are installed at the departures of the five international airports in which experts report from 10 am to 8 pm hours on the benefits of consuming these products in German, English and Spanish and there will be also offered tastings of different fruits and vegetables.

Flights from Glasgow to Malaga with Jet2.com in 2012
Helitt Airlines: A new Andalusian airline at Malaga airport