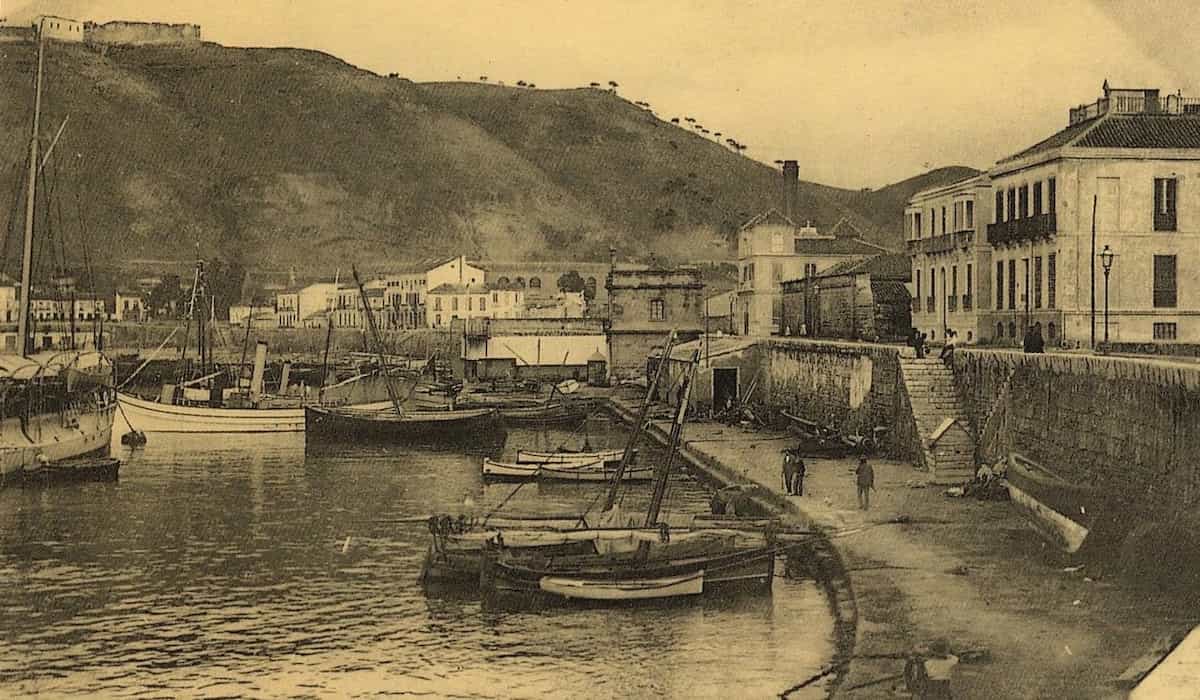 Malaga is one of the oldest cities in the World. The Phoenicians founded a commercial and trading city the early 7C BC, which they named ‘Malaca’, derived from the Phoenician word to ‘salt’. As the name implies, Malaga port was an important exporting post for wine, oil, raisins and above all – salted fish.

Malaga’s importance continued to grow throughout the Roman occupation, the Moorish domination and, of course, the Christian re-conquest.  The main focus of activity was always exportation, whether to Roman territories, the Americas or Arabian lands. The city has always focused on the outside World.

It is not hard to understand why Malaga is such a popular destination. With over 320 days of sunshine a year, Malaga is blessed with one of the Europe’s healthiest climates. Just inland to the North of Malaga city, are the Montes de Malaga (Malaga mountains), which act as a natural barrier against Northern weather systems. Coupled with the gentle maritime influence of the Mediterranean, you could hope for a more pleasant climate. Average yearly temperatures are of 23C.

Despite the millions of visitors a year Malaga still retains its traditional charms. It is still a very Spanish city with lots to offer. Amoung some of its more popular sights are the Alcazaba, Gibralfaro, the Picasso Musuem, Calle Larios, the Cervantes Theater and much more besides. Be sure to make part of your holiday, it won’t disappoint.