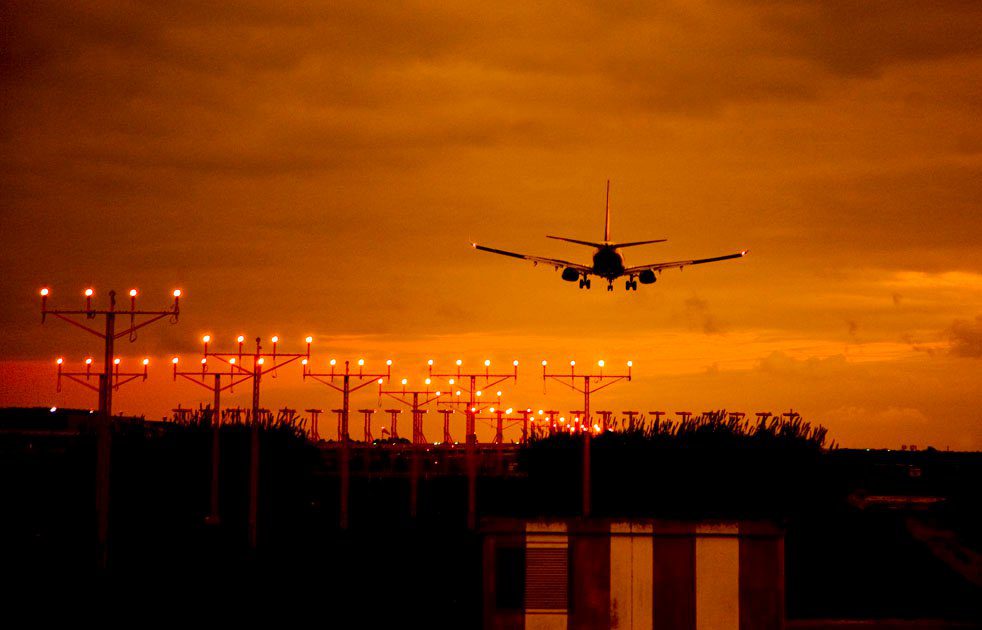 Malaga airport began its winter season last Sunday, and despite the economic situation and the difficulties being experienced by many airlines, this enclosure is situated among the main European airports.

Malaga on the Costa del Sol has direct connections to a hundred cities, mainly in Europe, and among the new features over last winter stand out routes to the airports of Paris Orly, Aarhus (Denmark), Budapest / Ferihegy (Hungary), Bucharest / Otopeni (Romania), Vasteras (Sweden), Shannon (Ireland), Trondheim (Norway) and Dortmund (Germany).

Most of these destinations were already operating in the summer and the good news is that airlines say that it can be profitable to keep these flights also in the offseason. The number of flights at Malaga airport is continuously changing which demonstrates the dynamism of the installation.

In this week, from October 29 to November 4, Aena reports that will open two new routes to Copenhagen (Denmark) by Vueling – to that city also fly Norwegian and Scandinavian – and Oslo (Norway) by Norwegian. The Russian operator Natalie Tours plans to establish two weekly flights between Moscow and Malaga between October 31 and 30 April.

One of the main problems of this tourist destination is the seasonality; thus, both authorities and employers are promoting the Costa del Sol in off-season with Golf, cultural tourism and gastronomy or simply enjoying a walk by the sea at 20 degrees Celsius when in their home countries there are temperatures of 10 to 20 degrees below zero.

There are airlines that have chosen Malaga in summer and have kept their flights, even with the same frequencies, in winter. Others still prefer the summer, as Delta Airlines, which cancels in winter the connection between Malaga and New York or Toronto. However, there are flights to Malaga from major European capitals such as London, Rome, Paris, Berlin, Amsterdam and Istanbul, among many others.

Audi driving experience Malaga from October 27 to 31
Malaga, among the three European cities with more air links with the UK