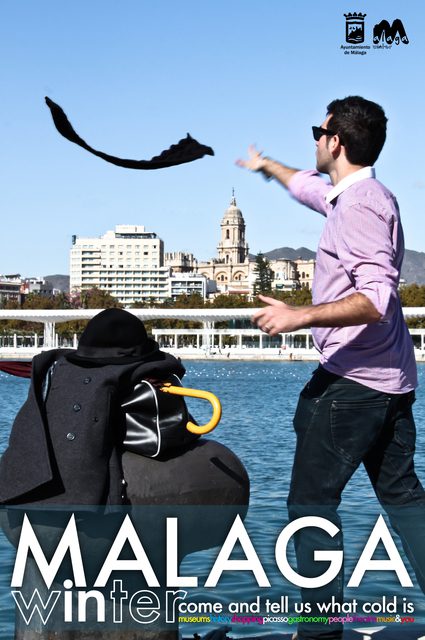 The airport in the capital of the Costa del Sol connects the province this winter with 19 British towns.

Malaga is among the three European cities with more air links with the UK. Ahead of the airport Malaga-Costa del Sol are only airports of Amsterdam, capital of the Netherlands, and Faro in Portugal’s Algarve.

In the case of Malaga airport, even in this winter season airlines maintain routes linking the capital of the Costa del Sol with the UK and they have even added new destinations. According to data provided by Aena, this offseason Malaga will be linked through direct flights to 19 cities in the UK. Compared to last winter, are added new routes between the Costa del Sol and Southend Municipal, Blackpool and Guernsey.

In fact, the airlines which are leading the movement of travellers in Malaga are Irish and English, such as Ryanair, Easyjet or Monarch. During the past year arrived at Malaga airport more than 2.2 million British travellers, representing an increase of 4.6 %.