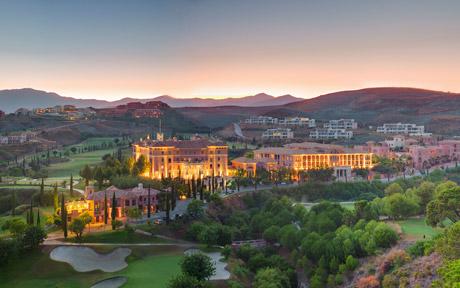 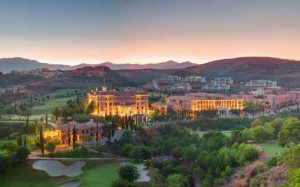 The Hotel Villa Padierna, located in the municipality of Benahavis, between the Costa del Sol resorts of Marbella and Estepona, has received its sixth star, a rating given to luxury hotels for the quality of their services and facilities, and which is superior to five star luxury.

The qualification has been granted by the New York based company Seven Stars and Stripes consisting of a high-calibre international committee. This international nomination is done in “special hotels worldwide”, valuing the services provided by the hotel such as guest service and quality of facilities.

In case of Villa Padierna, are rated also complementary services, such as its three golf courses, the golf school, the design of the hotel, the SPA, the navigation service on ships of the hotel, where you can go sailing or fishing, or go hunting at a farm owned by the hotel.

The hotel houses each season outstanding personalities from business, politics and finance or relevant artists who spend their holidays in the establishment and which appeared in the news due to Michelle Obama’s visit in summer 2010.

Although the denomination of six stars is unofficial in Spain, the hotel director stressed that receiving a six-star rating is a “joy and motivation”, especially for the staff, as it represents a recognition and reward, and serves to attract quality tourism.