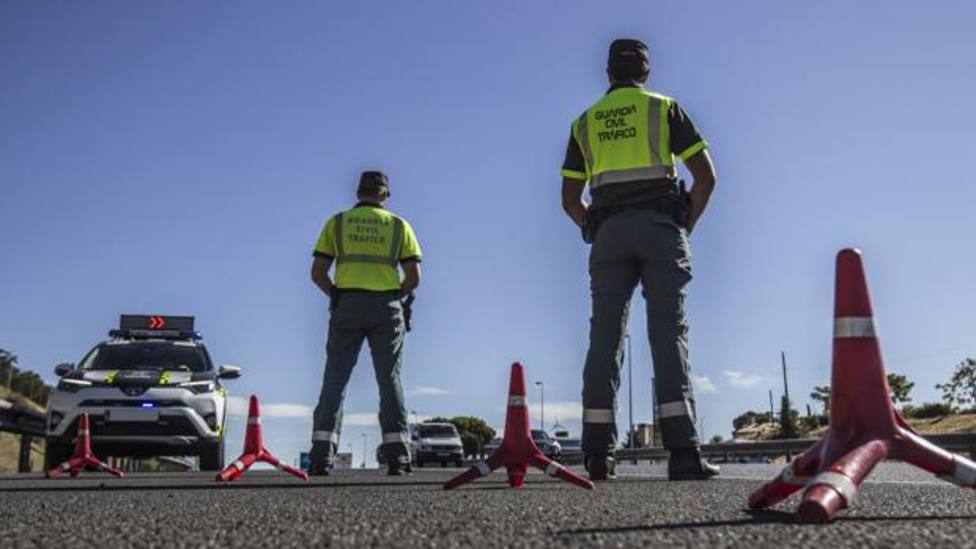 This reform brings many new features, which basically can be summarised in that certain behaviours are now sanctioned much more severely.

We show you all the changes, attention!

How many points do I have?

When we pass the driving test, we are given an initial balance of 8 points. If in the following 3 years we do not commit any offence that subtracts points, 4 more points are added. After another 3 years without offences, 2 more points are added. And another 3 years later with no offences, a final point is awarded. In other words, if we drive decently, we can “acquire” a total of up to 15 points on our licence.

What if I have no points left?

Well, frankly, maybe you can do a bit better at driving your vehicle in a more prudent and civilised manner?

If you have no points left, you must wait 2 years according to the new law before you can recover the initial balance. What’s more, these 2 years must pass without you being penalised for a new offence.

By the way, driving without points is punishable by a prison sentence of 3 to 6 months or a fine of 12 to 24 months.

Do you know which offences deduct points from your driving licence?

Here is the complete list. The penalties for driving with a mobile phone in your hand, not respecting cyclists and pedestrians, throwing cigarettes and objects out of the window or not using restraint systems, among the most important, have increased considerably.

(*) These financial penalties are generic and may be revised upwards in certain cases, such as repeat offenders.
(**) These offences may also be considered a criminal offence.
Source: Law 18/2021, of 20 December on Traffic, Circulation of Motor Vehicles and Road Safety. BOE 21 December 2021

In red, new offences. In brackets, points deducted until now. 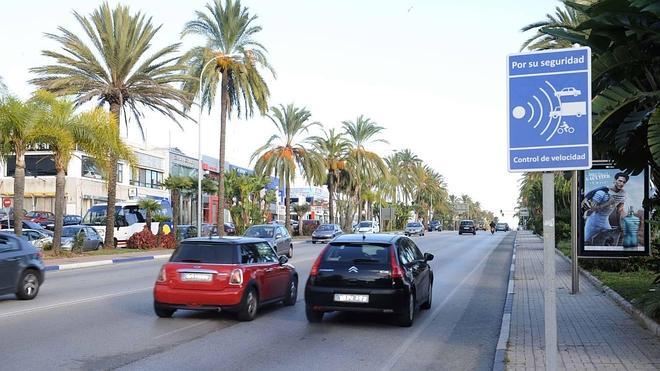 And while we’re on the topic, you might want to take a look where all the speed cameras in Malaga are located.

I have a traffic fine with my MalagaCar, now what?

Malagacar.com as the owner of the car receives a notification from the DGT (Spanish Traffic Department) about the fine.

Our administration proceeds to notify the driver with an informative e-mail about the charge and a summary of the fine.

The client must then wait to receive the original notification from the DGT in their name at their usual address and pay the fine within the period indicated there.

We tell you all about it here.

What happens if I don’t pay the fine?

It’s not a good idea just to ignore the fine as your bank account could be debited.

Do I get points deducted as a foreign tourist?

At the moment there is no unified European system for deducting points from a foreign driver’s licence.

This means that if you are, for example, a British national residing in the UK, it will not affect the points on your licence. But you won’t get rid of the fine. Stories for sleepless nights: Reasons for not hiring with a Broker Things to do in Malaga in November 2021 Reasons to visit Malaga in September