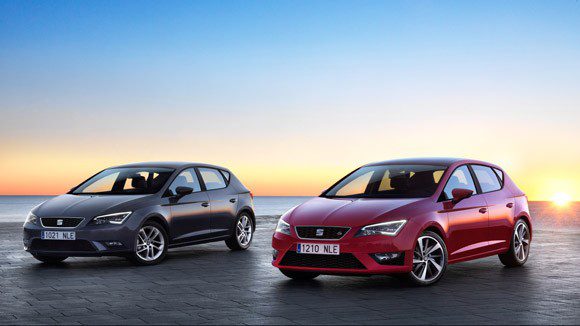 Seat has chosen Andalucía for the global launch of its new model Seat Leon, to be held from November 6 to December 4 in Malaga.

The world premiere of this new vehicle will bring together for five weeks in the capital of the Costa del Sol over 800 media representatives from around the world. According to Seat, the choice of Andalusia and Malaga for this release is due to its optimum tourism infrastructure and its preparation to host events of this size.

The third generation of the Seat Leon is a vehicle that is equipped with technologies that improve security and make it more efficient, with an average fuel consumption of 15 % less than its predecessor.

Those interested in Spain will not be able to purchase the car until January. Those who do can get one from now on are our neighbours in Germany, Austria and Switzerland; three countries that are noticing the economic recession far less and which are receptive to new products.

We take this occasion to remind you that Malagacar.com periodically renews its fleet, so if you are looking for a second hand car check our site of car sales Malaga.