If we go to Los Barrios during the month of May, we may be able to enjoy its fair, of which we’ll talk about here below. Los Barrios is a municipality of the ‘Campo de Gibraltar’ region in the province of Cadiz. As well as the fair, this town offers us 70% of its lands in natural parks, as part of the Alcornocales Natural Park.

We mustn’t forget to visit ‘La Montera del Torero’, symbol of the city, a curious rock formation that stands out of the landscape with the shape of a bullfighter’s hat. This place offers trekking routes, one of them known as the route of the bull (‘la ruta del toro’).

The fair of Los Barrios is celebrated during the month of May in the fairground of Los Barrios, Cadiz. The acts commence on the first day in the afternoon with dance shows in the Constitution Promenade, after which they organize processions that parade around the town’s streets at night until they finally proceed to light up the fair.

During the fair they celebrate different live concerts of the Municipal Music Band and other groups. They also celebrate a bullfight in the ‘La Montera’ bullring and on the 15th the fair ends with a great spectacle of fireworks. 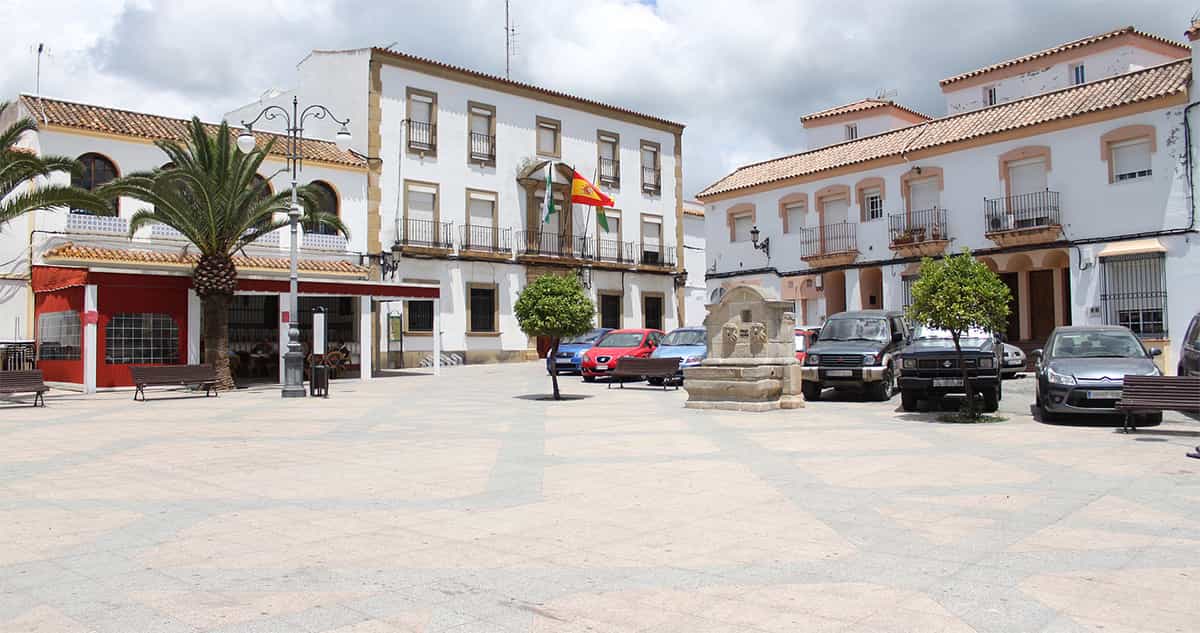 With a modern construction, built by the town hall of Los Barrios which owes its name to the stone monument previously mentioned "Montera of the Bullfighter", with a capacity for up to 5000 people and where they hold occasional bullfights like the one which is held during the fair of Los Barrios.

The bullring is situated in the Carlos Cano Avenue and its construction dates back to the year 1998.

If you need to take a bus, the main bus line connects this municipality with Puente Romano, Palmones, Cortijillos and Guadacorte.

The train in Los Barrios connects Algeciras with Granada, a medium distance line with daily stops in this municipality.

If you would like to know more about the fairs in Andalusia or the origin of each one, we recommend you to follow the links of the menu situated on the right, where you’ll be able to know details and curiosities of each one of them.