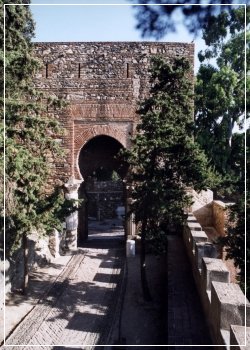 Being the city’s most representative building, a visit to the Alcazaba in Malaga is a must for anyone passing through the city centre.

The Alcazaba was built as a military fortress by the Arabs in the 11th century on top of a Phoenician-Roman building. The fortress situated upon a hill offers some spectacular views of Malaga port and on the inside it has 3 palaces and a residential area.

The Moorish construction has a double wall and several defensive towers for the defense of both an outside invader against the village as well as a possible internal riot. Pieces from the annexed Roman theatre were used as columns and capitals during the building process then.

In the past, the Alcazaba castle was used by the kings as accommodation after they captured the city, but when they abandoned the fortification, the interior of the fortress began to be invaded by small houses that the local working class began to build, up to the point where an authentic and important suburb was created behind its walls...currently, there is nothing left of these houses that were demolished with the restoration of the original fortification.

The reconstruction of the Alcazaba was carried out as from the 20th century.

The Alcazaba has dungeons that can be visited, where they used to lock up the Christian maidens to rest after their services. We can explore most of the complex and in the rebuilt real rooms, we’ll find an archaeological museum with Arab and Phoenician remains found in the area.

The gardens in the Alcazaba are particularly beautiful from April to July. They are one of the main attractions and a stroll through them is ideal for couples seeking a romantic atmosphere. 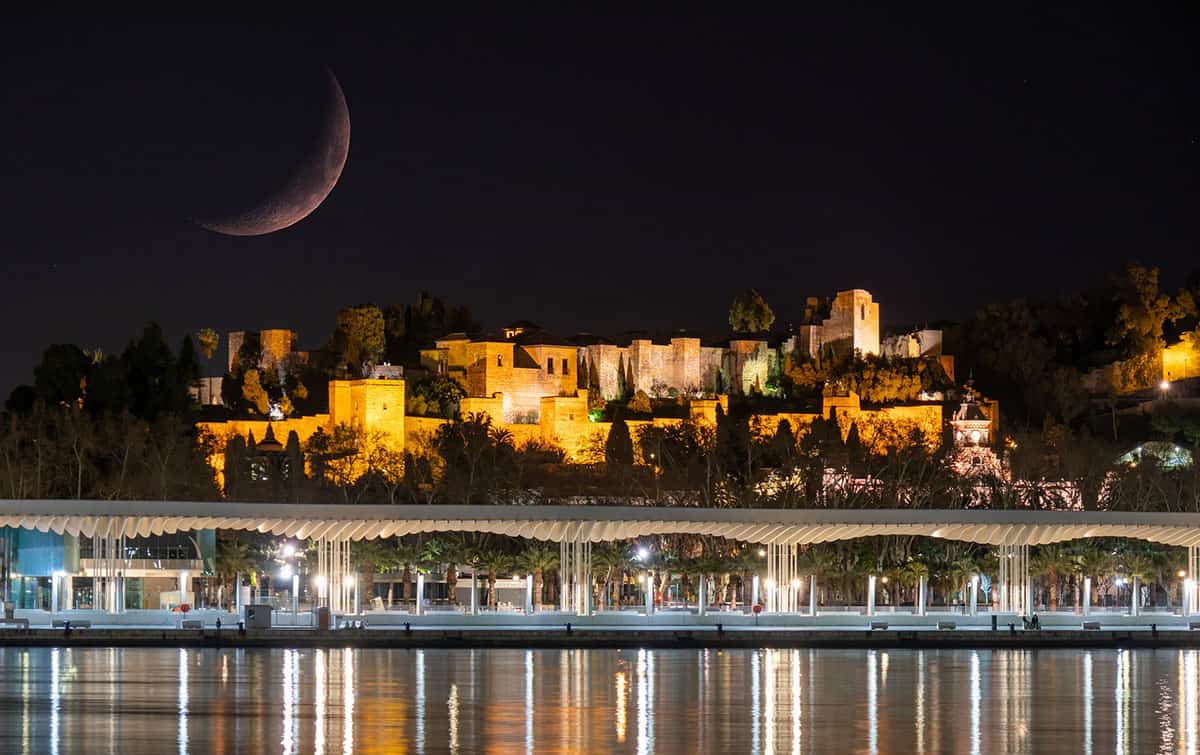