Malaga is an ancient city with a great culture where we’ll find a wide variety of museums that we’ll be able to visit. 15 of these museums are situated in the city’s old quarter and are well worth a visit.

In some museums we’ll find Phoenician pieces and archaeological remains, others are orientated to the religious culture of Malaga since its conquest while others show the visitor the day to day of the Malaga citizen from the middle ages till today. Don’t hesitate and come to learn more about our province through its many museums.

Cathedral Museum with figures and paintings from past centuries. It’s situated in the Cathedral of Malaga and in Christmas time they tend to decorate nativity scenes in its interior. It was built between 1487 and 1768 on top of an old mosque.

This museum is situated in the Buenavista Palace. It was built during the 16th century and is situated upon Phoenician ruins of which some remains are still preserved in its interior. 155 artworks of Picasso, the majority donated, are exhibited in this museum.

In this museum dedicated to the work of Picasso they also celebrate exhibitions, courses, conferences and concerts.

Opening hours:
Daily from 10 am to 7 pm (until 8pm or 6pm depending on season) 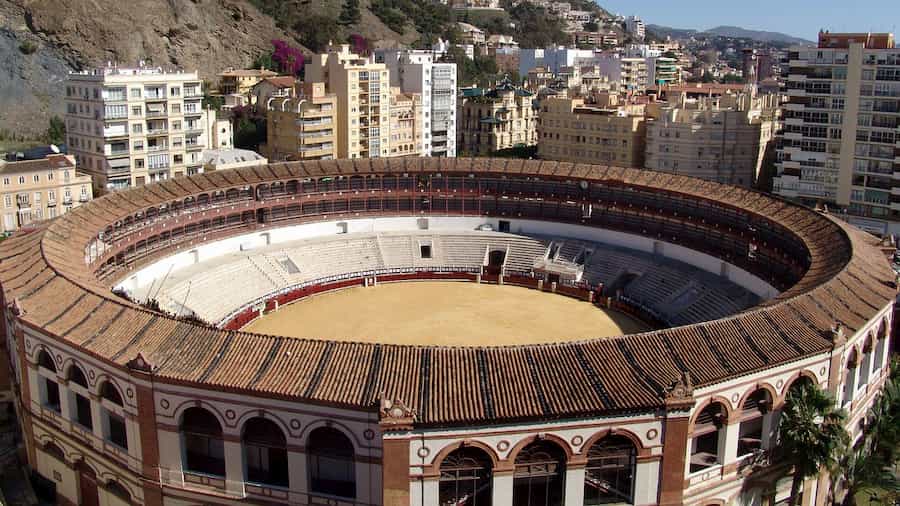 It’s located in the very bullring and we’ll find pieces dedicated to the world of bullfighting and its history.

Opening hours:
Monday to Friday from 9 am to 2 pm.

With a permanent collection of over 400 pieces of artwork, we’ll also be able to find interesting temporary exhibitions and congresses in this museum, the most visited in Andalusia. The building was inaugurated in 1944 as a wholesale market to the right of the Guadalmedina river’s mouth although it was abandoned after the construction of a new market and it was in the late 20th century when the reformation of the building was proposed to host the contemporary art museum, that opened its doors to the public in 2003.

MIMMA is the interactive museum of music and is one of the most complete private collections in Europe.

Opening hours:
Monday from 10am to 4pm, Tuesday to Sunday until 7pm.

Interactive museum of Science and Technology

This museum hosts a planetarium and its aim is to bring the science and technology closer to the public of all ages.

Opening hours:
Monday to Friday 9.30am to 2pm and 5pm until 8pm.
Saturdays and from July to September from 10am to 2pm.

The birth house of the famous painter from Malaga is situated in the Plaza de la Merced, nº 15. In this very square Picasso played during his childhood and it was in one of those flats where he was born in 1881. We’ll be able to find his biography and documentaries of the painter.

Opening time:
Monday to Friday from 10am to 2pm.

Archaeological Museum of the Alcazaba

In this museum they keep all the ceramics found in the Muslim period, a place that we must undoubtedly visit if we pass by the Alcazaba.

Situated in the Santa Isabel passageway, nº 10. It shows the visitor the day to day life of the Malaga citizens since ancient times.

The building dates from the 17 Century, built over another Inn probably from the 15 Century.

In this museum they show us the military life of Malaga from the year it was conquered by the Christian armies and we’ll be able to find it in what was the old ‘polvorin’ (powder keg) of Gibralfaro.

This house-museum is intact since it was built in 1843 and is situated in the Montes de Malaga natural park.

A lagar is a house where they elaborate wine, and this one is the typical building that once was common in the Mountains of Malaga area. You will be able not only to visit this old house but see some of the tools they used in the past to make wine. 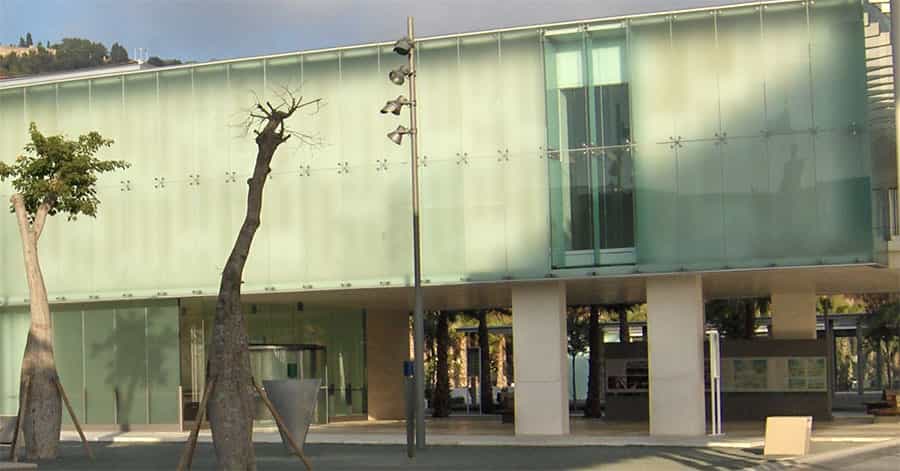 An aquarium museum where they show us the different sea species that live in the Mediterranean Sea off the coasts of Malaga.

We’ll find it in the Santa Ana Abbey and has 4 rooms where we’ll be able to discover the history of the cister and see some artwork pieces like the Ecce Homo and La Dolorosa, both from the 17th century. Its opening hours for visits is in the mornings.

This museum, inaugurated in 2007, shows us the history of Malaga from the first townhall built in 1487 after the conwuest till today. It has different rooms that divide the exhibition into different historical periods; the first room is about the 15th to the 18th centuries, the second room is about the 19th century and the third room goes from the 20th century till the contemporary period.

Opening hours:
9am to 9pm except on Sundays which closes at 3pm.