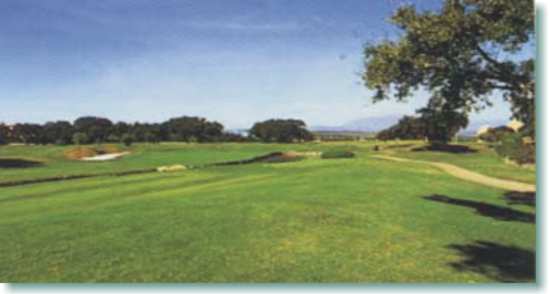 During the 1997 Ryder Cup the San Roque Suites Hotel hosted the teams and officials for the event, and they had warm words of praise for the service and treatment they received. In fact, the resort has bocome so popular that it has been named the host hotel for the American Express World Golf Championships at Valderama in November 1999 and 2000. 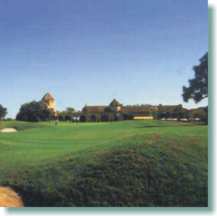 The course is the result of a joint effort by British designer Dave Thomas and the Japanese owner Asahi Kanko. Their purpose was twofold: to build a course that would challenge, and a round of golf played here also constitutes an extremely pleasant outing through some typically Andalucian countryside.

How to get there: At Km 127 turn off the highway at the exit for the San Roque Club.