Knights Templar and Order of the Temple 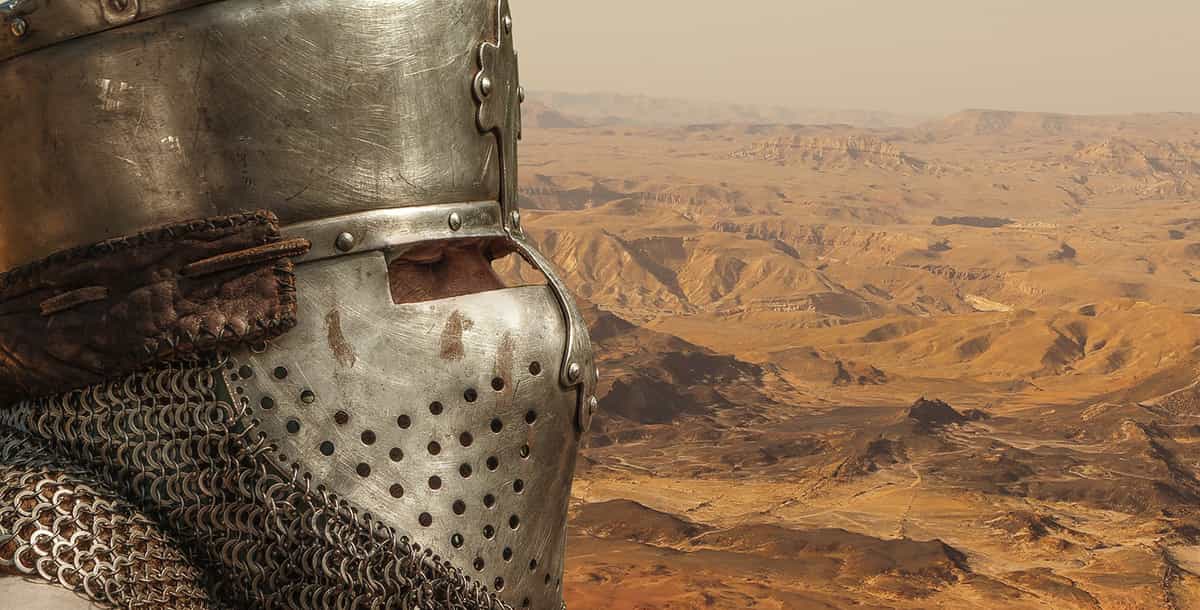 In the past, one of the most powerful military orders of the Middle Ages was the Knights Templar. These knights belonged to the Order of the Temple and defended Christians on pilgrimage to Jerusaren.

When did the Knights Templar appear? The Templar order appeared in 1118 with the aim of defending soldiers returning from battles in the East.

What were the Knights Templar like? They had a reputation for honesty and great courage. They received donations from the nobility and used this money to improve their function and to reinforce the security of pilgrims travelling to Jerusalem. It is said that they had no financial ambitions, as their only ambition was to serve God.

Their reputation as managers and their lack of financial ambition meant that many nobles trusted them to guard their wealth. They became the first bank, similar to modern banking but without all its defects; pilgrims could give them sums of money in exchange for a promissory note, which they could show at another branch to dispose of their money on the spot and avoid travelling with great wealth. The kings also used this system to make more or less immediate transfers and also to send money to the troops.

The great wealth and power they accumulated eventually marked them out as enemies of the vatican and kings.

As a curiosity, the last Knights Templar were killed in Jerez de los Caballeros, Badajoz. They were besieged in what is known as the Bloody Tower (https://goo.gl/maps/AaveVQsaGBRp6yLh9).

Now that we know a little more about the Templars, we are going to learn about their presence in Andalusia and follow in their footsteps as we enter their world.

On the footsteps of the Knights Templar in Andalucia

The Aracena hills, where the province of Huelva meets the boundary with Portugal, Jaen and the region of extremadura, are one of the areas of Spain with most Templar remains. Alongside Caravaca, Ponferrada, Monzon and Miravet, it constitutes the core of Templar memory in the peninsula, beside Tomar in Portugal.

The Order of the Knight Templars, that managed to get established in Andalusia between 1253 and 1258, when Islamic power began to dwindle, made Aracena one of its strongholds. Symbols and signs of this mysterious orders of Knights Templars can be found just about everywhere in these areas; the town's coat of arms includes many of them. Here the Templars rebuilt the fortress they found on arrival, some of the rooms can still be seen, as well as part of the towers and some of the wells.

The castle church is a good example of the syncretism between Islam and Christianity, incorporating Gothic elements to Sufi symbology. 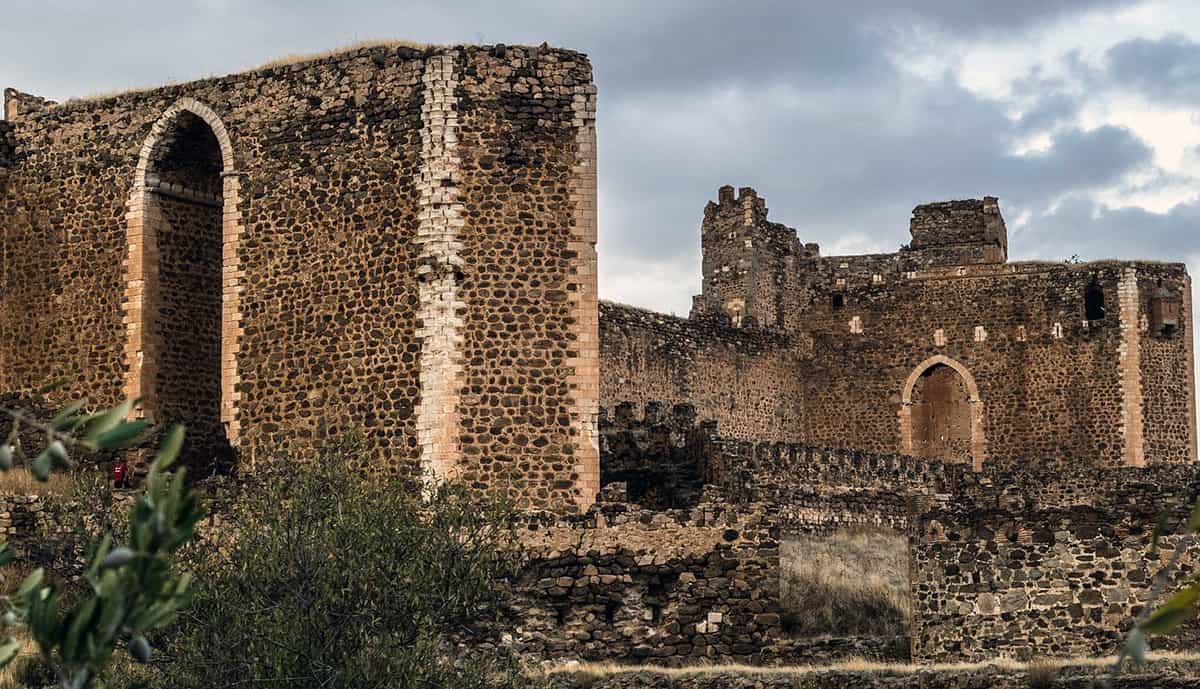 Following the Templars Knights footsteps we can find many of their misteries in Jaen:

Magic and mistery in Andalucia

The Templars left a lot of symbolism that people say points to great hidden treasures; the Lapid of Arjona is one of these examples but you will find many more.

We encourage you to go in search of the Templars, for this we recommend the use of a car as the distances from Malaga are significant as you can see in the maps provided.