Atlantis is a mystery in the world and many still wonder about its location. There are many theories, but if we take into account historical texts that place it beyond the Pillars of Hercules (the current Strait of Gibraltar), it would be very close to us. We are going to get into the history and discover places and signs of the presence not only of Atlantis, but also of giants and titans that are said to have roamed our land.

Ancient texts by Plato name Atlantis as an island larger than Libya and Asia Minor beyond the Pillars of Hercules, which was submerged under water by a natural catastrophe. They had a large army and were highly advanced, to the point of dominating western Europe and North Africa. Many researchers think that Atlantis is a story invented by Plato himself, although others believe that there are indications that it is true and that they could be the ones who started our civilisation.

In many television documentaries, the existence of Atlantis beyond the Atlantic Ocean is discussed, and we have even seen some of them place it in the Andes or in the Canary Islands. If we go by the evidence we have, it was undoubtedly near the Strait of Gibraltar and reached as far as the Bay of Cadiz.

Corresponding to this period is also the mythical and disappeared Tartessos in Andalusia, we do not know if they could have been descendants of the Atlanteans, if they coexisted with them or if they were themselves. Perhaps by investigating and finding new archaeological remains we will be able to reach a conclusion. 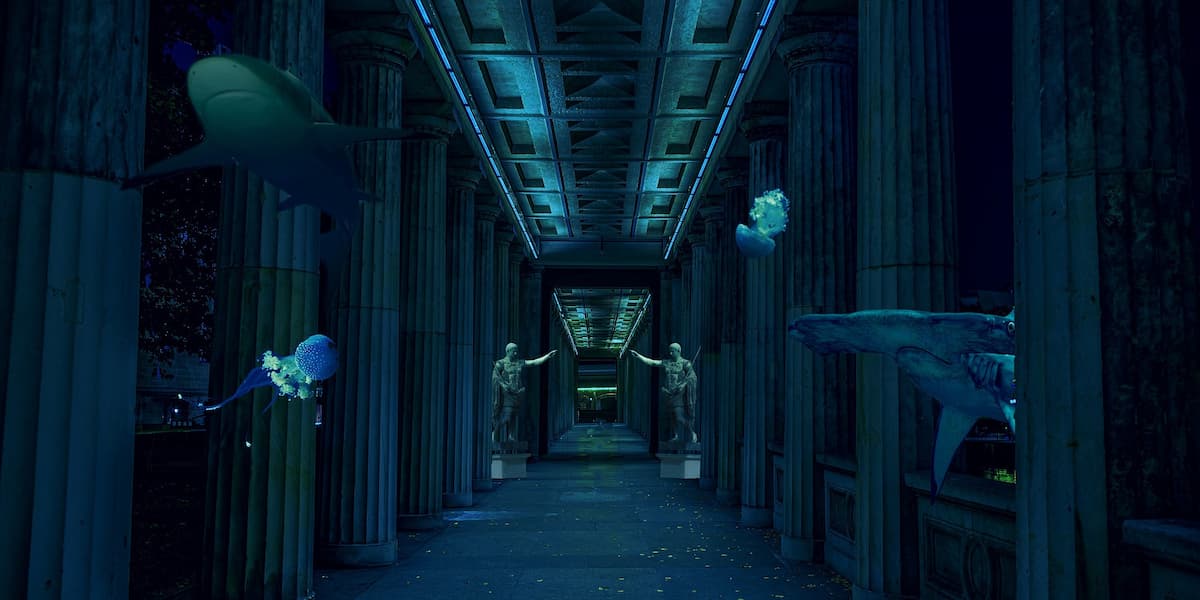 According to Critias, the island of Atlantis was divided into different regions surrounded by circles of water. The last region would extend from the Pillars of Hercules (Strait of Gibraltar) to the Gadiric region (present-day archipelago in the Bay of Cadiz). Let's remember that Cadiz comes from the Greek Gadir, so there is not much discussion about the location of Atlantis. It is said that the Atlanteans were great builders and built a great acropolis in the central circle. To reach the city you had to cross the outer rings, protected by great walls, towers and gates.

The laws of this empire were written on a tablet kept in the Temple of Poseidon. It was said to be a just kingdom and made decisions based on the consensus of its society, with the descendants of Atlas ruling the islands.

It is said that the group of islands disappeared in a day and a night by a great earthquake, hiding forever and erasing from history such a splendid civilisation.

The latest research carried out in 2011 by National Geographic places it as the most likely location in the Doñana Natural Park, Huelva.

You can learn more about the latest research by following the links below:

Origin of the Pillars of Hercules

There is a legend that tells how Hercules visited Andalusia on an expedition to the kingdom of Tartessos. Hercules wanted to achieve divinity and become a hero, for which he was given 12 trials. The tenth trial was to reach the kingdom of Tartessos in Andalusia and steal the cattle of a fearsome giant who lived in Eriteia (Cadiz). According to legend, when Hercules finished this tenth work, he placed the Pillars of Hercules as a monument.

Legends of giants have always been present in our history. Coming across great megalithic monuments in the past, surely gave wings to the imagination of the villagers who did not know how to make such ancient, gigantic constructions of which no one had any knowledge but suddenly it was just there. This legend of Hercules is much older, the name of these columns was used in Plato's description of the situation of Atlantis beyond them as we can read on the begining of this article.

If we talk about giants and titans, we should also mention the great stone monuments in our region, that must have fired the imagination of many in the past.

In Málaga, Antequera has the most famous dolmens in world megalithic culture: Menga and Viera. Temples or sepulchres, perhaps both, these dolmens belong to the conception of the world that gives tremendous importance to the power of the earth. The very elements that make up Mega dolmen suggest the intervention of superhuman forces in its building, in view of the inexistence- at that time- of mechanical means capable of transporting stones of that size. This area, under the magic influence of La Peña de Los Enamorados, seems to form part of a culture that worth shipped the expression of some telluric forces to which they ascribed divine powers. Some historians associate this culture with Agar culture of Eastern of Andalusia. At Benaoján, there are two more dolmens with explicit names: Giant and Giantess, the only beings- according to legend - capable of moving these carved rocks.In Antequera, there is also a Giant's Gateway. Back at Benaoján, there is La Pileta cave, supposedly sacred, whose walls are covered in magnificent paintings of animals and symbols, unknown nowadays.

Legends of giants that lifted rocks and opened gorges and gullies are plentiful all over this region, as much to explain the existence of dolmens, as to find a reason for some of the surprising landscapes, that seem they might have been made by man.

One of these is the mysterious Torcal 16 km out of Antequera. This is a enormous formations of rocks where the erosion of a thousand years has given them varied shapes to make it look like a bewitched city. There are some points in El Torcal where the visitors steps seem to echo in underground cavities and others where his breath remains suspended in a motionless vibration of the air. The Gorge of El Chorro and El Tajo at Ronda also belong to this category of phenomena of nature to which popular superstition has ascribed a premeditated origin, result of a superhuman effort in remote times, rather than to the slow and indifferent rask of eruption and erosion. The existence is both of sacred places of different eras- the cave hermitage of Bobastro at El Chorro and the ruins of Acinipo in Ronda - does no more than confirm that their magic attributes were perceived way back and used for religious purposes.

Science has not been able to discover the origin of the magic properties of these places of abrupt contrast and enormous tectonic turbulence- fault, abysses, caves, ravines, volcanoes and deserts. However, progress in metering systems of the different types of radiation from the earth and its proven connexion with apparently inexplicable events; lead us to think that some day this type of phenomena will leave the field of magic, in order to enter the field of science.