Antequera can choose out of 4 airports situated approximately only an hour away and hosts a beautiful natural landscape like the well-known ‘El Torcal’, famous for its limestone formations sculpted over the passage of time.

Antequera has its origins in the old roman Antikaria, although the area has been inhabited from the prehistoric age. The city was devastated with the invasion of the Germanic peoples. It was later on occupied by the Muslims and became a prosperous city.

It was in the 13th century, during the Reconquista and after the fall of Seville and Jaen, when Antakira began to gain importance thanks to its strategic location and its proximity to both Christian and Arab borders, which is why the conquest of this municipality was the main priority. Since then, Antequera was the starting point for further conquests, and specially, the start of the conquest of the Granada kingdom. 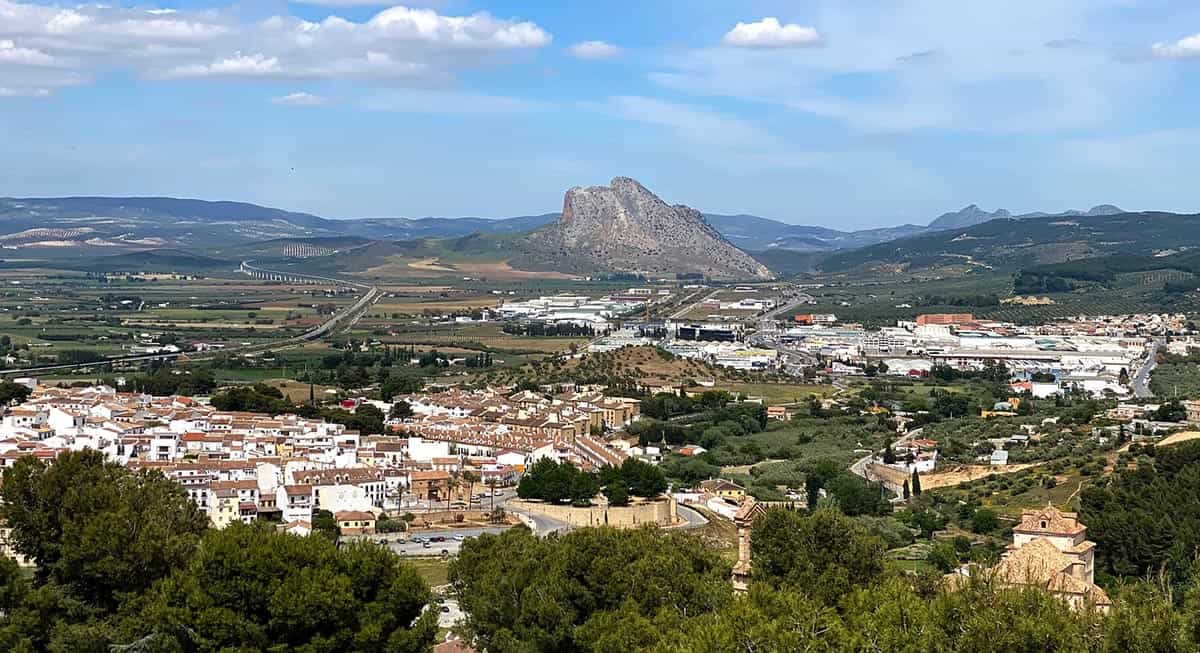 It was in 1492, after the conquest of Granada, when the city of Antequera finally had a free hand to expand outside the walls due to the absence of enemies. As from the 16th and 17th century, the city experienced a considerable growth, becoming one of the most important trade centres in Andalusia. It was in the year 1500, and due to the enormous religious fanaticism there was back then, when the Catholic Kings granted the city the license to build a monastery and when the construction of churches and chapels began.

Antequera lost an important amount of its population in the 19th century due to epidemics and in 1810 the city was once again invaded, this time by the French; it was the time of the bandits that rebelled and assaulted on the roads. Finally, the French were expelled two years later.

Antequera has numerous archaeological sites, as well as civil and religious architecture.

In the Alcazaba, built on the Roman ruins, highlights the Torre del Homenaje, where the famous Campana de Papabellotas and the Arco de los Gigantes (Arch of the Giants) are located. 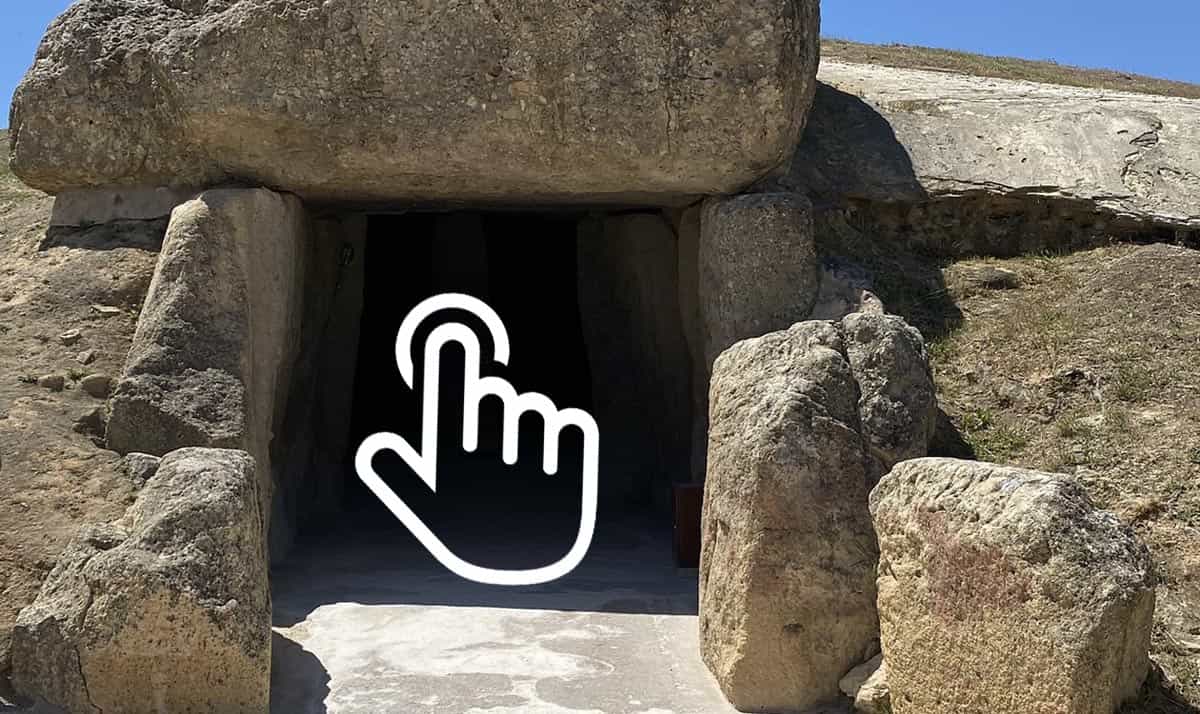 Megalithic caves such as Menga (2,500-2,000 BC), with a corridor of 2m, covered by five large slabs. You can learn more about the Dolmens of Antequera by clicking on the image above.

The Torcal Natural Park is located 15 km. south of Antequera, with an extraordinary karst landscape, where the limestone, shaped by water, creates formations of spectacular beauty. You can learn more about the Torcal de Antequera, if you click on the image below.

Antequera constitutes a central network as it were in the past, through which the vast majority of the public transport passes; the city is 45 km away from Malaga and 115 km away from Cordoba on the A-45 motorway; on the A-92 we would reach Seville which is about 160 km away and Granada about 102 km.

Antequera has an urban bus network and a bus line for the outskirts: The M-253 is the line that connects Antequera with Malaga and Casabermeja.

Antequera can also choose from up 3 different train stations:

The high-speed train connects Antequera with Malaga train station and with the stations in Cordoba, Puertollano, Ciudad Real, Madrid and another line to Barcelona from Malaga.

The medium distance train connects Antequera with Seville, Granada, Almeria, Malaga, Cordoba and Algeciras, also connecting the municipality with other nearby towns such as Teba, Campillos, Loja, Alora, Osuna or Montilla.

How to get to Antequera

If you wish to visit Antequera, first of all head towards Cordoba, we’ll find road signs to Antequera as soon as we pass Casabermeja. If you need to hire a car at Malaga airport check out our prices. You can also check the route to Antequera on the Google map below.