Route of the Expositions 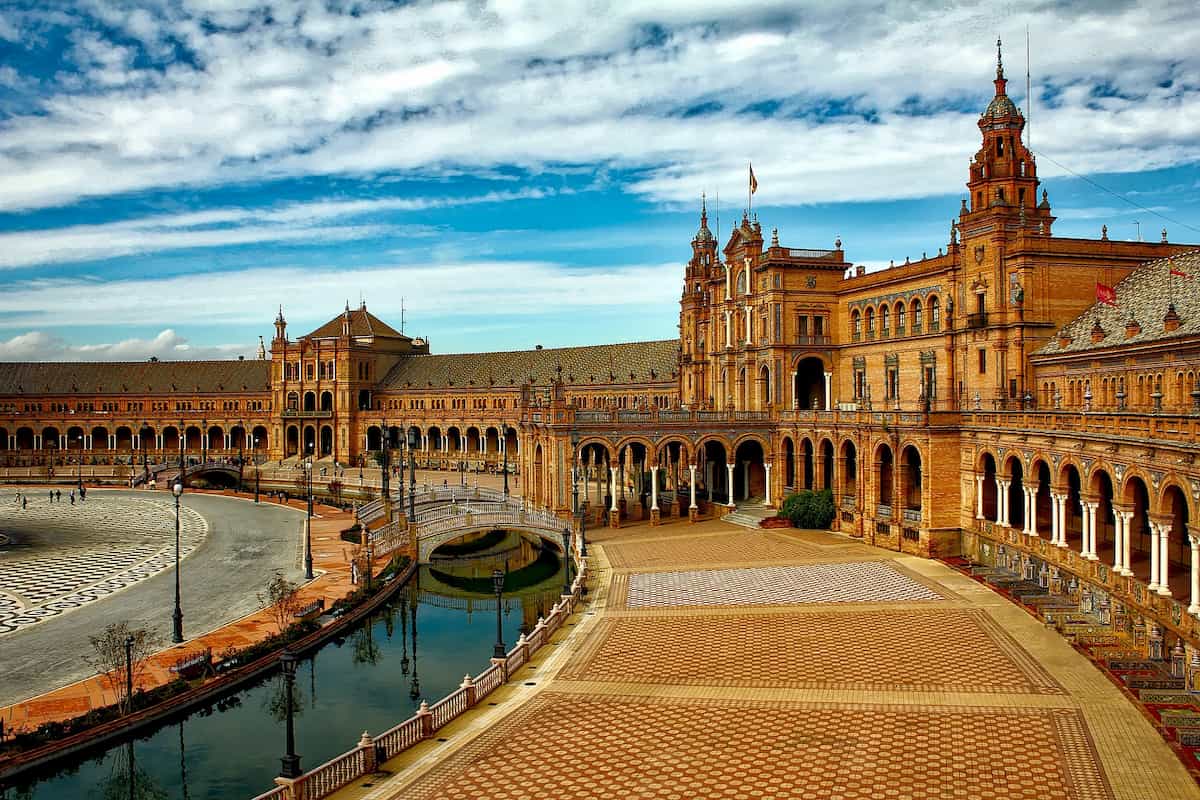 Although the expositions of 1929 and 1992 where separated by 63 natural years, they were centuries apart in terms of architecture. They represent the opposing limits of the Andalusian and international architectures. It is interesting to note that both of Seville's most important events, in this century, are related to major hydrographic alterations of the Guadalquivir River. The Corta de Tablada, also known as the Alfonso XII Canal, which was inaugurated in 1926, generated the axis of the Exposition of 1929. Similarly, the Corta de la Cartuja provided an abundance of urban land, where Expo´92 was later erected. In both cases, the events were a product rather than the cause of the urban changes. 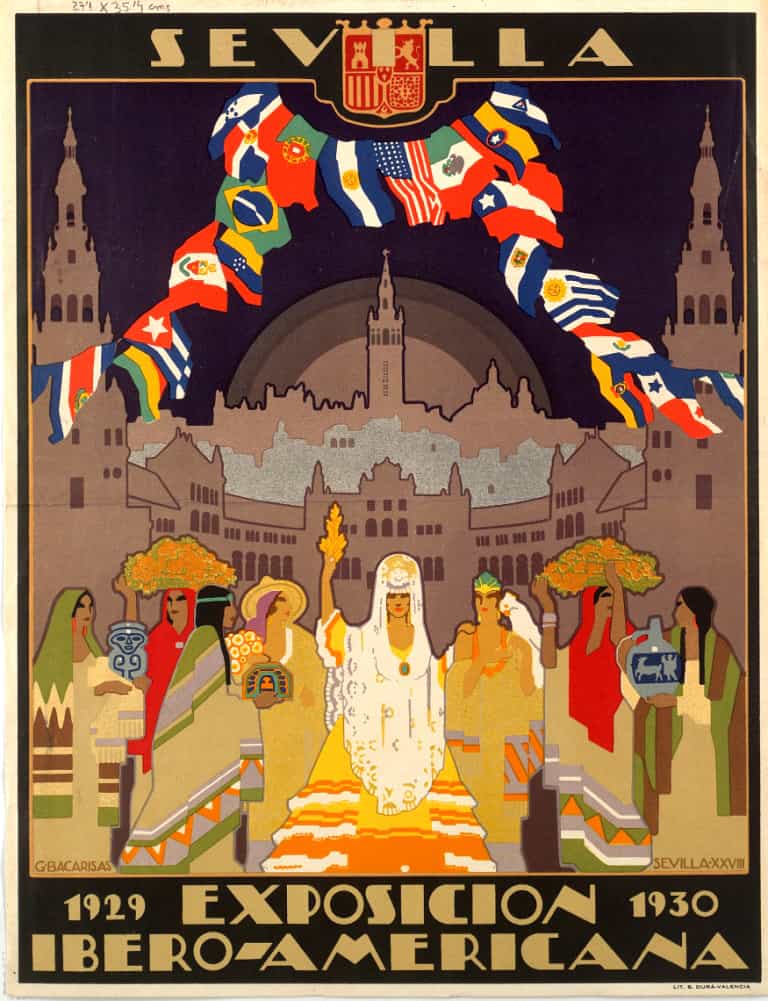 The regionalist Iberoamerican Exposition impregnated all of Seville's architecture with revivalist nostalgia. It is possible to see all of the buildings in one morning. Starting from the Seville pavilion, which is now known as the Casino de la Exposition (Map) and Lope de Vega Theatre (Map); next to are the Peru pavilion, and the pavilion of Chile. The Plaza de España is just across the María Luisa avenue; Following the Palmera Avenue, and crossing the María Luisa Park, one finds the following pavilions: Argentina, Colombia, and across the avenue the Plaza de America, which houses the Ancient Art Pavilion, and the Royal Pavilion. Continuing to the South, we find the recently refurbished pavilion of Cuba. 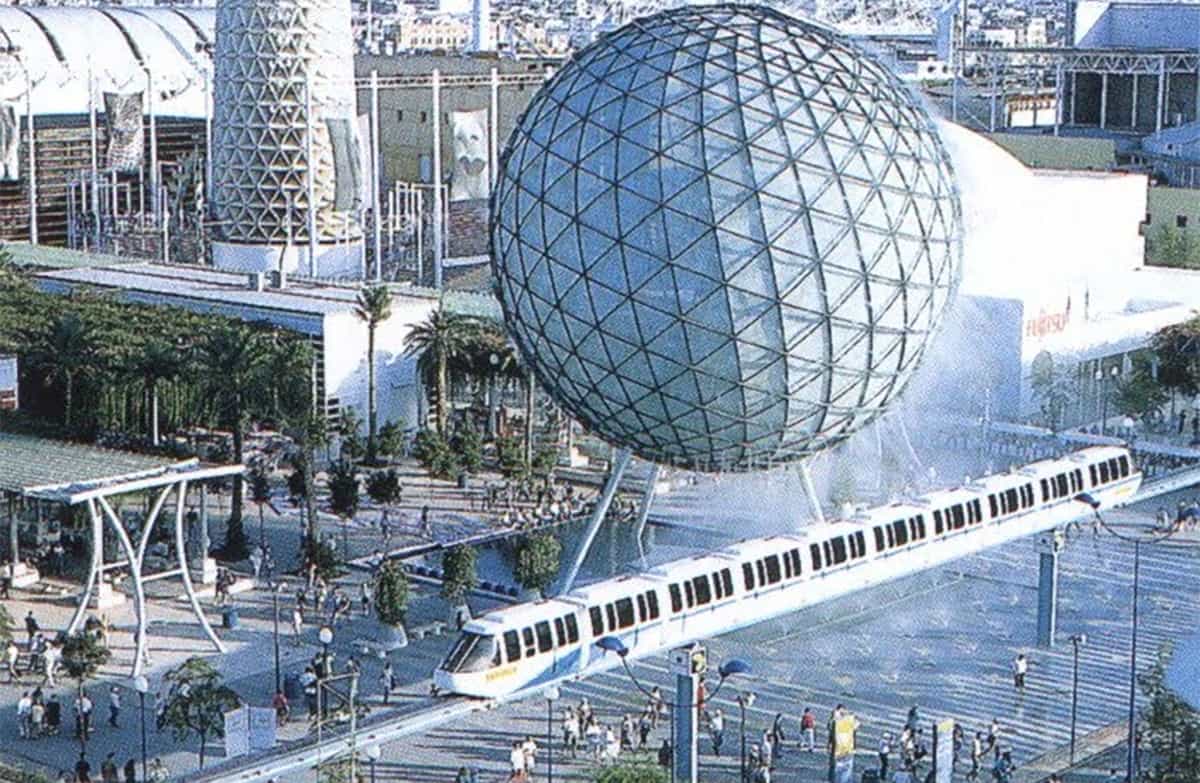 Expo'92 was a world's fair held in Seville, Spain, from April to October 1992. The fair was held on what had been Expo'29, the site of the Ibero-American Expo in 1929. Expo'92 was originally conceived as a celebration of the Spanish discovery of the Americas 500 years earlier. However, it was later decided to make the Expo more global in scope, with a theme of "The Age of Discovery". As a result, Expo'92 featured pavilions from over 100 countries, as well as numerous cultural and entertainment events. Despite being plagued by financial difficulties, Expo'92 was generally considered to be a success, attracting over 41 million visitors. It remains the most recent world's fair to be held in Spain.

The architecture, which remains after Expo'92, is logically less integrated with the city. Nonetheless, we recommend a visit starting at the La Cartuja monastery (Map), which has been the site of major Archaeological and architectural interventions. Along the new shores of the river, one will notice the outstanding Navigation pavilion. From the international pavilions, we would like to point out: France, Finland, Spain and Chile. Although they have been move or demolished since we would like to mention the following pavilions due to their importance during the Exposition: Japan, Germany, Holland, Great Britain, and Mauritania. The pavilions of Spain ´s autonomous regions include Castilla- La Mancha, Catalonia, Canary Islands and Andalusia.