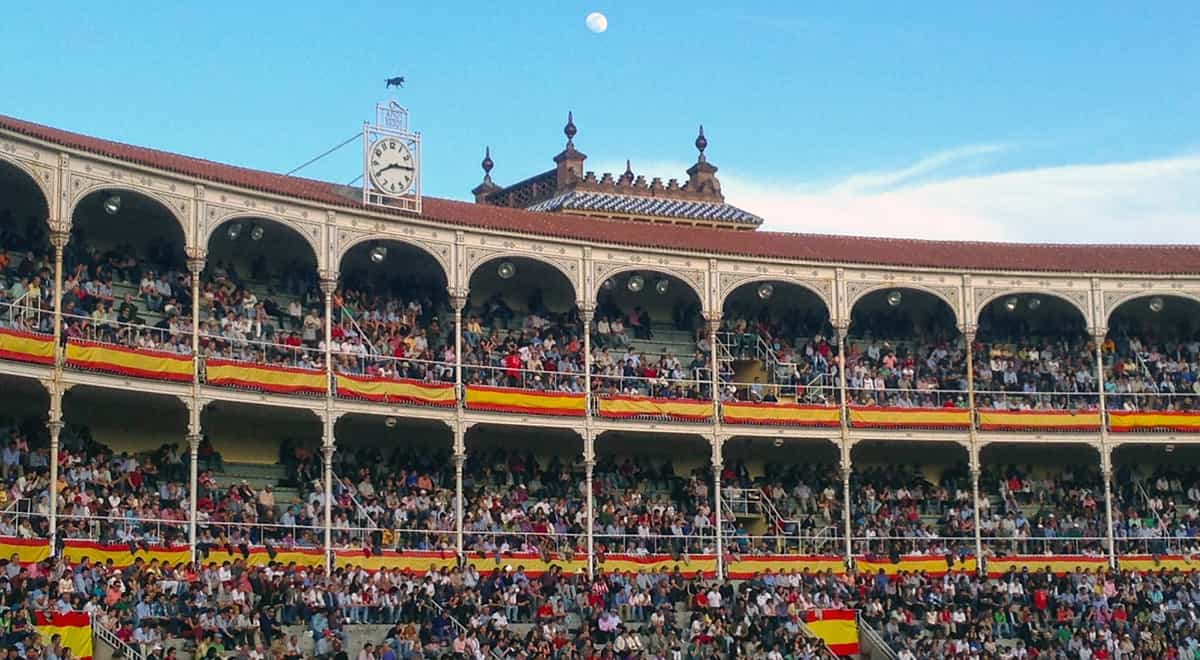 When the olive harvest is drawing near, the last bullfights are held in Andalucía, in the province of Jaén: Villacarrillo, Ubeda, Baeza, Jaén, etc. Austere public, demanding in its way, but also festive.

Jaen is one of the provinces in Andalucias with more bullfights festivals:

If you are interested in sightseeing and visiting ancient monuments, you should not miss the opportunity to visit this ancient bullring located in the north of the Sierra de Cazorla. In natural surroundings and at the foot of an ancient fortress we find one of the oldest bullrings and one of the only ones in the world with a square floor plan. It is of medieval origin, as the enclosure was used as the parade ground of a castle.

Seats for visitors are located on a grandstand on the hillside and admission to the shows is free of charge.