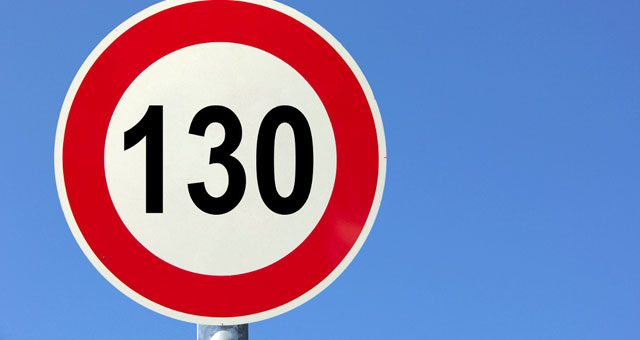 The new regulation of traffic that will take effect in a few days is causing a stir among those interested in hiring a car in Malaga. To avoid confusion and possible fines, we provide this summary of the salient points of the new rules:

– Tourists: The exchange of information between countries has become increasingly faster. Sanctioned drivers will be identified quickly and receive the corresponding fine at home, regardless of their country of origin.

– Residents: Any vehicle with foreign registration, either on behalf of a resident or facility, shall be registered in Spain.

– It is mandatory to use approved seats for children who are less than 1.35 m (before stipulated depending on age).

– Children mentioned above may not travel in the passenger seat, even when using the right seat, unless all rear seats are occupied by other children with their respective seats.

– Not using the right seat can result in the immobilization of the vehicle.

– New limit of 130 km/h on some stretches of highways and motorways.

– Fines for passing the established speed limit. No longer is taken into account the margin of error of measurement items; if you circulate just 1 km/h over the limit, you will be penalized.

– Reduction of 10 km/h in the maximum speed limit on secondary roads.

– Radar warning devices are allowed (e.g. with a GPS showing fixed Radars on the map) but the use of detectors will be sanctioned with fines of 200 euros and the withdrawal of 3 points from the license.

– The fine for drunkenness increases from 500 to 1000 euros if the driver: Doubles the allowable rate (current maximum: 0.25 mg/l in air, 0.5 g/l in blood), refuses to perform the test or has been fined for alcohol in the past 12 months.

– There will be used saliva testing for the presence of drugs in the body of the driver. If tested positive, the driver may require a blood test to contrast the result.

– Run over an animal in a hunting area is considered the responsibility of the driver, unless it occurs by direct action (close shot, chasing prey) or poor maintenance of containment fences or signage.

– The helmet becomes mandatory for all children under 16 years in all avenues. For adults only binding on interurban roads.

– Bicycles cannot be immobilized, whatever the offense committed by the conductor.

– Two new assumptions are added: Any violation of the conditions set for a specific road (maximum weight, gauge, scheduling, etc.), and driving trucks or buses without permission.

– Voluntary payment of fines: Increases from 15 days to 20 (remember that if you pay on time you can save 50%).

– For environmental reasons, can be restricted the access to certain roads for certain vehicles.

While not all aforementioned points will affect you, it never hurts to know the latest updates about traffic laws. Feel free to comment on this entry if you have any questions about the new regulations. Hasta pronto!

Is Driving in Malaga Difficult? Safety Tips for Your Next Road Trip
Hot…! Summer Driving Tips…