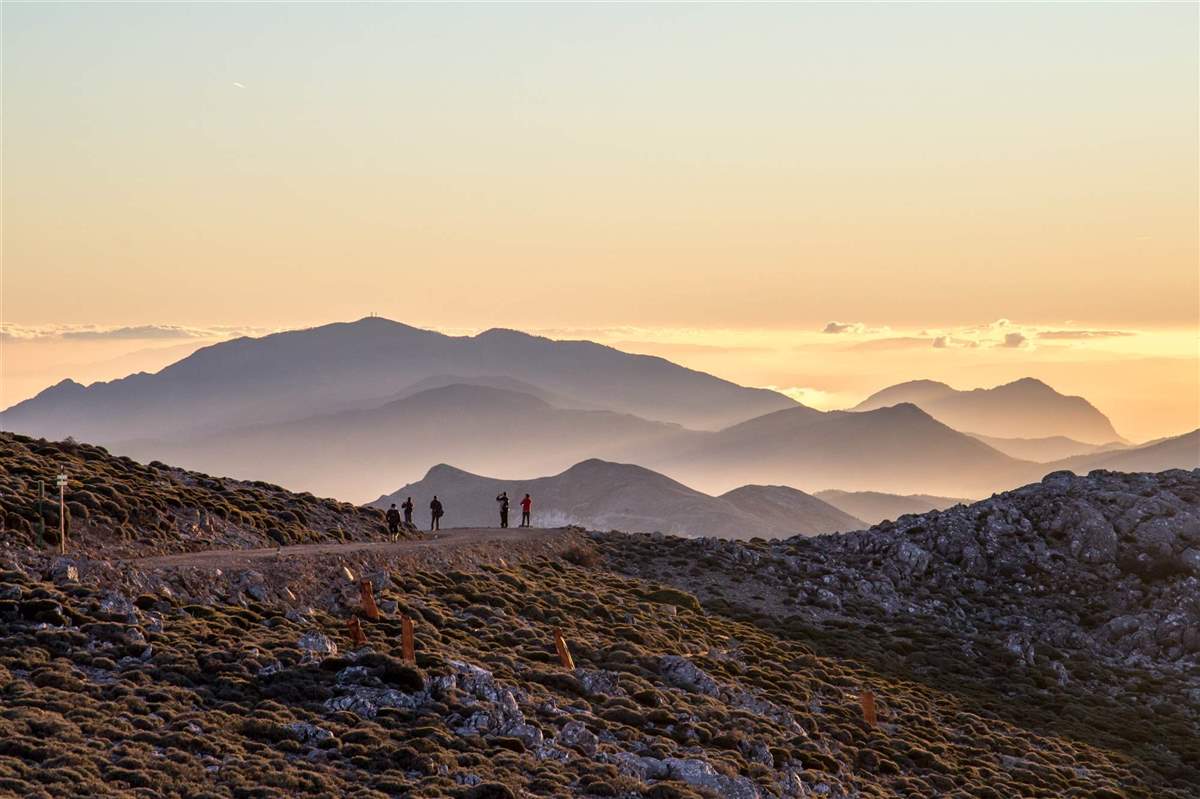 Nature and green tourism lovers and hikers will love this news: The beautiful Sierra de las Nieves in Malaga has become a National Park.

There are currently fifteen national parks in Spain: ten of them in the Iberian Peninsula, four in the Canary Islands and one in the Balearic Islands. The Sierra de las Nieves will contribute to this protected wealth with extensive Spanish fir forests, which account for 65% of the Spanish fir forest, as well as unique peridotite rocky landscapes, very rare in the world, and an equally unique and rare flora. Its diversity of habitats is home to large birds of prey such as the golden eagle.

What is the difference between a Natural Park, a Biosphere Reserve and a National Park?

Basically, the level of protection and conservation of the ecosystem. The Sierra de las Nieves has been under environmental protection for years since it was designated a Natural Park in 1989 as well as a World Biosphere Reserve by Unesco. So why is its declaration as a National Park so important?

By elevating this Natural Park to the status of a National Park, this beautiful and extremely valuable enclave will soon enjoy maximum protection, for example from new development projects, as the land will be classified as protected land for development. Hunting and fishing, waste disposal, commercial logging, mining and aggregate extraction will also be banned.

In addition, there will be specific subsidies for the conservation and maintenance of itineraries and paths.

The Sierra de las Nieves is the highest part of the Serranía de Ronda, with the highest mountains in western Andalusia, with the Torrecilla Peak at 1,919 metres above sea level, where it usually snows in winter, hence its name.

In the past, snow pits were built on the summits to keep the snow inside during the winter and then distribute it to the villages during the summer.

The National Park also has the deepest caves in the region, the Sima GESM (1,101 m deep), the Sima del Aire (-753 m), the Sima del Nevero (-772 m) or the Sima Prestá, all of them in Tolox and connected to each other, a great attraction for national and international speleologists.

Birdwatchers will find a small paradise in this mountain range. The relief and its location in the middle of the migratory route between Europe and Africa allows to observe around 120 species passing through this natural space.

The Sierra de las Nieves National Park offers a wide network of paths and trails.
The best-known routes are Quejigales – Torrecilla and Pº Saucillo -Torrecilla which go to the highest peak in western Andalusia, so you need to be in good physical shape for this ascent.

Another very popular trail is to the lookout point Mirador Ceballos -Tajo de la Caína, where we will enter the Spanish fir forest of Caucón, as well as being able to observe the impressive landscapes that exist from the Tajo de la Caína.

Our tip: It is very important to take enough water with you on your hike, as there are hardly any fountains in the area.

How to get to the lookout point: https://goo.gl/maps/xrqQHbs4ctFMuUNu6

There is a control system in place to avoid crowds and incidents in the Sierra de las Nieves. Both during the festive and summer seasons and in the middle of winter, and especially with the presence of snow, there is a notable increase in the number of visitors to this area.

The Sierra de las Nieves region is bordered to the south by the western Costa del Sol, to the east by the Guadalhorce Valley, to the west by the Serranía de Ronda and to the north by the Guadalteba region.

In the Sierra de las Nieves Reserve there are twelve villages that still preserve the appearance of their Moorish past: Alozaina, Casarabonela, Tolox, El Burgo, Yunquera, Monda, Guaro, Istán and Ojén, Serrato, Ronda and Parauta.

How to get to the Sierra de las Nieves National Park How to take care of your car during Covid-19