This summer in Malaga will be special in many ways and probably we will all remember it. There are many questions and many doubts:

When the beaches open, how will the regulations be for enjoying the beaches and Beach bars, when Spain opens its borders to international tourism and many more questions that we answer in this article.

Holidays in Malaga after Covid 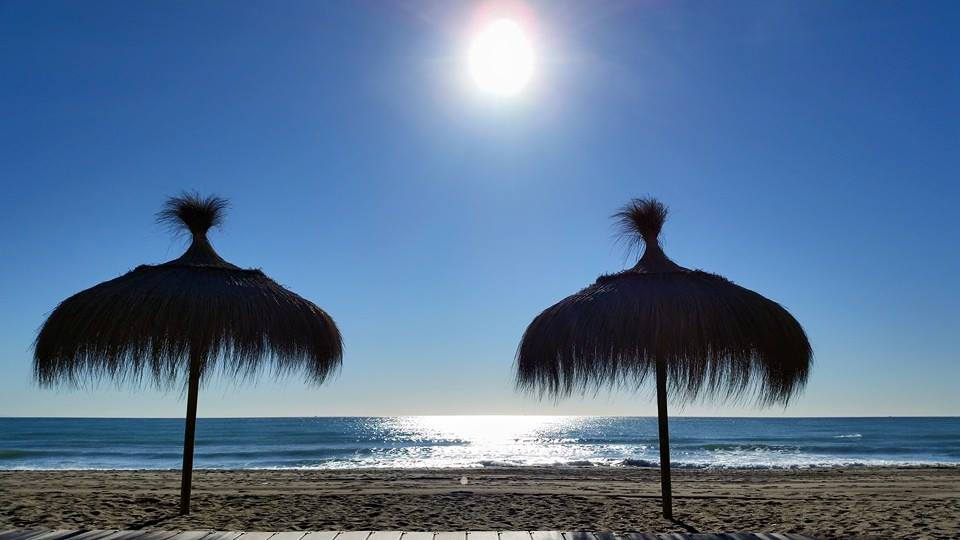 The Spanish Minister of Transport is confident that tourist activity can resume at the end of June and has pointed out that foreigners will be able to enter the country freely when Spaniards can also move between provinces, i.e. after phase 3, which is scheduled for 29 June, if all goes well.

The European Commission presented its proposal to “gradually” reopen the borders to European tourism this summer.

In the first phase, mobility would be restricted at current levels.

In the second phase mobility should be guaranteed between countries that are at the same stage, although means of transport will play a key role.

The third stage would involve restoring the Schengen area to normality.
Brussels recommends that masks be used in all means of transport and that safety distances be respected.

The Spanish airport operator Aena plans to recover air traffic in three phases, starting with domestic flights, then routes with European Union (EU) countries and then connections to other countries.

Protocols will be established to guarantee the protection of passengers, such as queue management, terminal disinfection, supply of masks, gloves and disinfectant gels, control of shop and restaurant capacity and distances between passengers.

Ryanair will resume its flights to Malaga from 1 July. The airline has announced that it will start with 40% of its regular operations from most of its 80 European bases.

Norwegian is resuming its flights to Malaga from mid-June. Other airlines that offer flights from July are Swiss, Lufthansa, Brussels Airlines, Alitalia, Easyjet, Jet2, to name just a few.

Rules on the beach

• A safety distance of between 2 and 2.5 metres must be maintained. There will be security personnel who will limit and control capacity and access.

• Showers, taps for rinsing feet, children’s playgrounds in the sand and public changing rooms will not be allowed.

• The beach bars will have fewer hammocks and fewer tables in order to respect social distance.

The town councils of the Costa del Sol are already working on adapting their beaches to the new normality and are considering scenarios with limited capacity with beaches in shifts, plots or under reservation.

For example, this summer Fuengirola will introduce artificial intelligence to control the capacity of beaches and public spaces, through a program that will provide real-time information on the influx of people to avoid crowding and reduce the risk of contagion.

The users of beaches in Fuengirola will be able to know the degree of saturation of each area thanks to this system by means of a free “app”, with a colour code: green (available), yellow (already occupied by 75%) and red (has reached 100% and does not admit more people).

On the Costa del Sol, the installation on the beach of the Plexiglas screens proposed by an Italian company to separate bathers has been ruled out.

In all probability there will be no cultural or sporting events this summer.

According to some operators, the most optimistic travellers are already booking for August.

And you, will you come to visit us in Malaga this summer? Let us know!