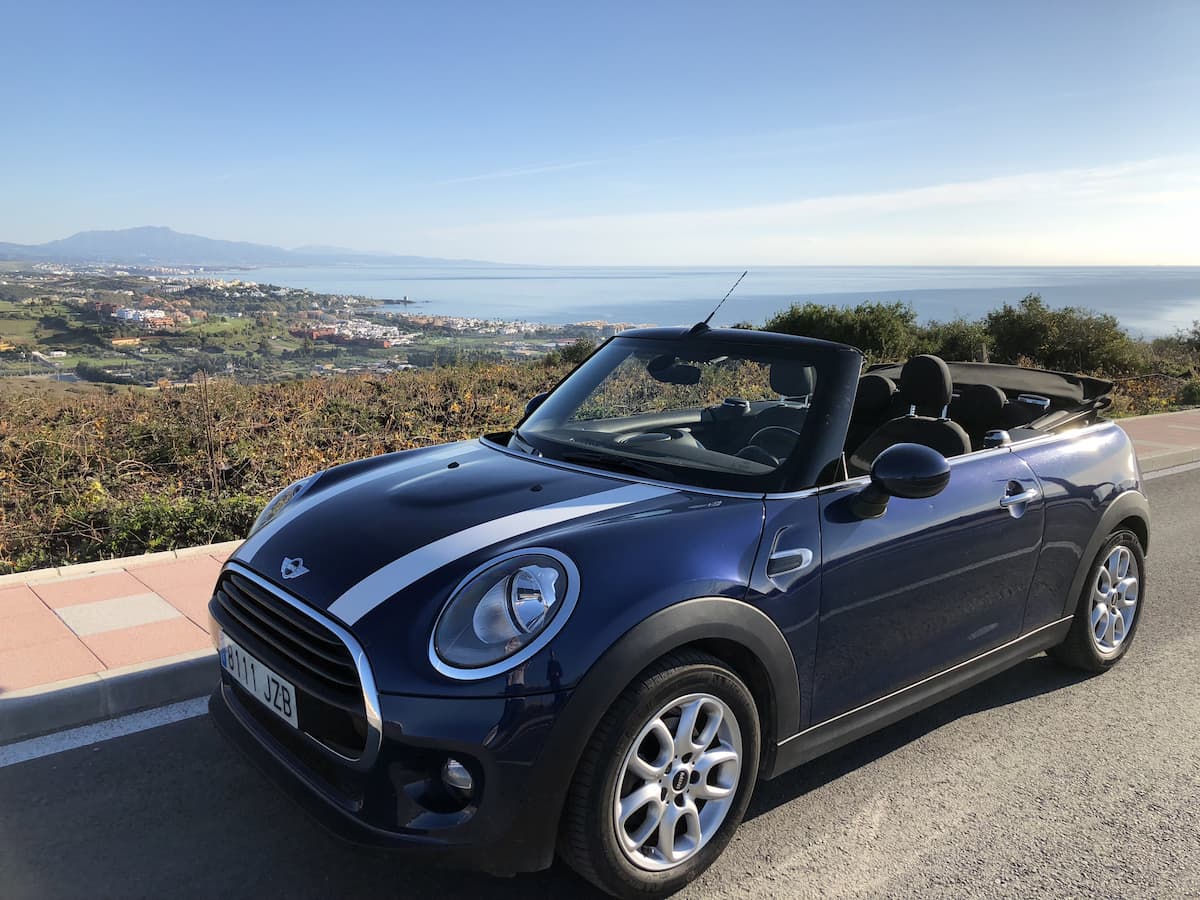 Is it dangerous to drive in Malaga, are the roads safe and how do the locals drive?

These can be very typical questions that we ask ourselves when renting a car in Malaga. Especially if you have not visited the Costa del Sol before.

Is Driving in Malaga Difficult?

Let us get straight to the point: you will be fine. Every year, thousands of tourists rent a car at Malaga Airport.

In fact, Malaga is the province where most vehicles are rented.

If anything, this large number of foreigners on the roads of the Costa del Sol, makes them safer. Spaniards may be known to be as `vivacious´ on the road as they are anywhere else. However, to be honest, be prepared that Malagueños in general do not make much use of the direction indicator, which can be very annoying.

This does not apply to the many visitors who are here for the first time, and consequently have a more cautious driving style. Especially the British, who are used to driving on the other side of the road.

The driving style in the towns, such as Torremolinos, Fuengirola, Marbella or Estepona is not much different than in similar towns anywhere else in Europe.

Also here you might mainly stick to the main avenues, or try to find a parking spot in more narrow side streets. Unless you immediately head for one of the many underground parkings, indicated by the blue P-sign.

For our British visitors

Is it difficult to drive in the right lane?

Driving in Malaga for Brits is generally very easy once you get used to driving on the right-hand side of the road. All the main roads are in good condition and well signposted, and the toll roads are very quiet.

Discovering the province of Malaga by car is really easywhen driving between cities. However, driving in the big cities takes some getting used to.

How to drive on a roundabout

Just one more thing, if you are not very familiar with roundabouts, there are plenty of them in Malaga.

Do I need an international driving licence in Spain?

After 6 months of residing in Spain, foreign nationals are required to exchange their licence for a valid Spanish licence at the Jefatura Provincial de Tráfico.

Can I use my UK driving licence in Spain?

Yes, you can drive in Spain with your UK driving licence. But you must be at least 18 years old and, of course, it must be up to date. Unlike other European countries, you do not need an international driving licence to drive there.

Mediterranean Motorway A-7 and AP-7

There is also a detail that will undoubtedly make you feel more at ease. You could say, exaggerating a little, that on the Costa del Sol there is only one road, the A-7 motorway.

Sooner or later, you will travel along this road, as it crosses the entire Costa del Sol parallel to the sea, from the east of Malaga to Algeciras. So, every time you want to move from one coastal town to another, you only have to join the A-7.

Optionally you can take the AP-7 (toll), also known as the Mediterranean Motorway, to save time when travelling to or from Marbella.

Here you will find everything you need to know about the Mediterranean Motorway A-7 and AP-7, advantages and disadvantages.

Both roads are connected at numerous points along the coast, so you can switch from one to the other at any time.

If you do decide to drive on other roads, remember: the roads near the sea have much heavier traffic than those in the mountains.

So, the further you go into the countryside, the quieter your journey will be!

In short, everything will run smoothly. Just don’t do anything you wouldn’t do in your own city, and use the first few days to get used to the rhythm of life in this fantastic region.

Also of interest to you

If you are interested in knowing more about typical summer fines in Malaga and where the radars in Malaga are located and how to pay a traffic fine, read on! 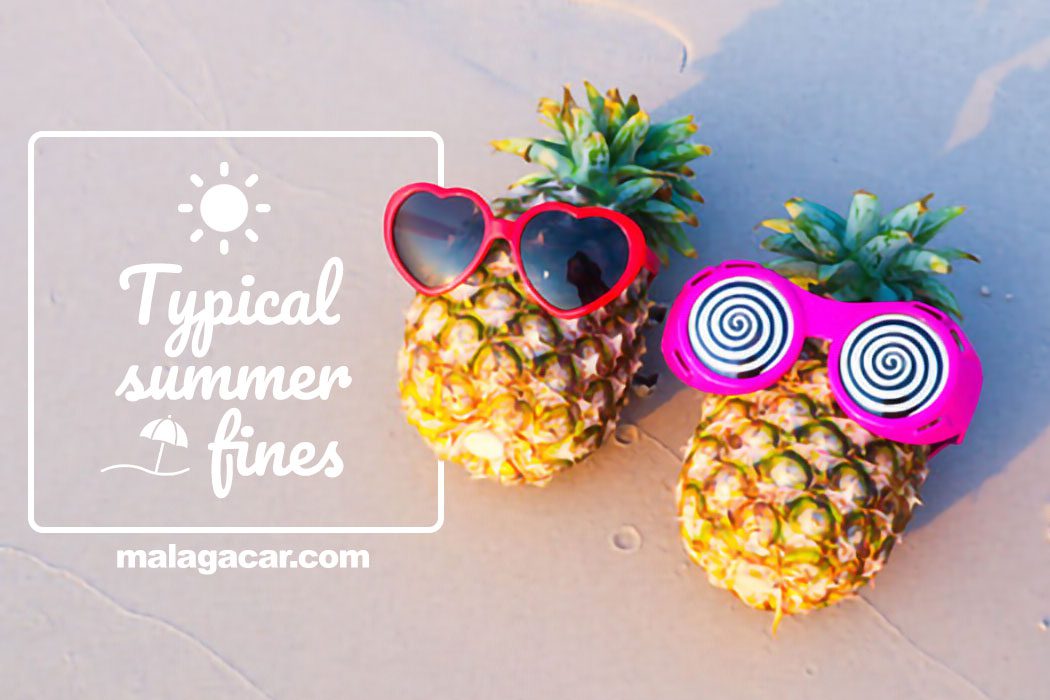 Can I drive in flip-flops? Shirtless? In a bikini? Can I drink water while driving? Or enjoy a refreshing ice-cream at the wheel?

Find out what you should not do if you prefer to spend your money in a Beach Bar instead on a fine.

As we said before, if we prefer to spend our money on cold beers and pescaíto (typical fried fish) instead of fines, it is worth taking into account:

Locations of radars, stretch radars (those that force you to respect the maximum speed limit for several kilometres) and hidden mobile radars in the province of Malaga.

Renting a car during your holidays on the Costa del Sol offers you endless possibilities.

We hope you enjoy an unforgettable stay in our beautiful province of Malaga.