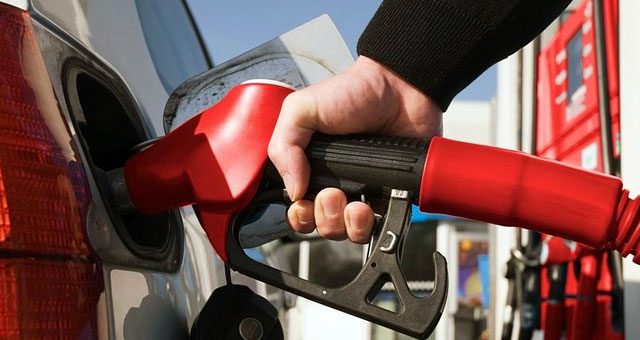 Not so long ago, one of the many advantages to hiring a car at Malaga airport for your holiday was that fuel was relatively cheap. These days, however, the price per litre of fuel is not that much different to the price in the UK so if you’re planning on doing a lot of driving, this can eat into a sizeable chunk of your holiday spending money.

If you’re on a budget but planning to put in some miles on your next Malaga holiday, you may want to consider some of our fuel efficient driving tips to help keep your costs down. Here’s part one of two posts to help you squeeze every last drop out of your tank…

Drive smoothly
Not always easy when you’re abroad, but if you’re familiar with the roads you’re driving on, you can anticipate the road ahead to avoid unnecessary braking and accelerating. Plan your journey in advance via a map or GPS so you have an idea when to expect turnings or junctions. When you need to slow down, decelerate gradually and early. Some sources claim that aggressive driving and heavy breaking can use up to 20% more fuel than a smoother approach.

Switch off the engine
When driving on many rural roads, you may still find yourself at the mercy of a farmer and his animals or some other obstruction. If you do find yourself stationary for more than a minute or two, and it’s safe to do so, turn off the engine. Most modern cars use practically no extra fuel when they’re re-started without pressing the accelerator, so you won’t waste fuel turning the car back on.

Use a higher gear as soon as possible
Cars are designed to start in the lowest gear possible to make the most power available to get the car moving. But cruising along in low gears increases your fuel consumption, so once you’re at speed, driving in highest gear possible can improve your fuel economy. When it’s safe to do so, always try to change up to a higher gear.

Slow down
Always good advice on busy roads, but avoid excessive speed wherever you can as it’s one of the easiest and most efficient ways to save fuel. As the speed of the car increases, so does the amount of fuel used. For example, an increase of speed from 40km/h to 80km/h almost doubles fuel consumption. That said, driving too slowly can increase consumption too. A number of manufacturers claim optimum fuel economy occurs between 50km/h and 70km/h so try to keep that your cruising speed.

Watch out for our second post on fuel efficient driving, but in the meantime, please feel free to share your comments below.