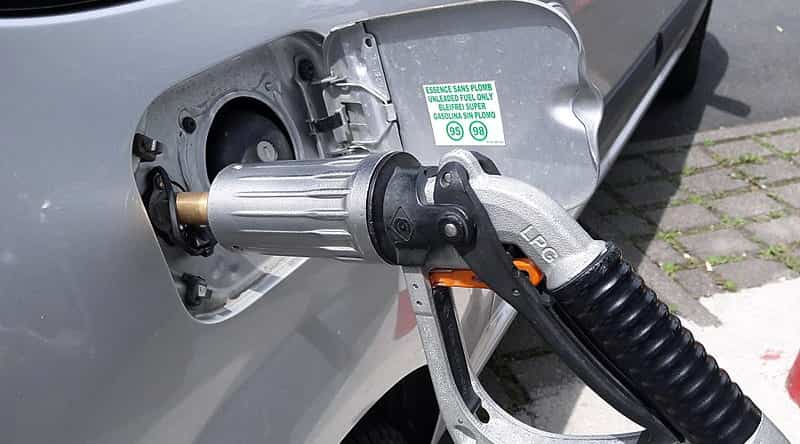 Given that last week has opened the fourth supplier of LPG gas in the province of Malaga, specifically in the Costa del Sol town of Fuengirola, in this blog we talk a bit more about this fuel which certainly presents some interesting advantages.

While in many European countries there are already a good number of Autogas filling stations, the use of this automotive fuel remains relatively unknown in Spain despite numerous economic and environmental advantages.

Today in our country there are 102 service stations of Repsol, Cepsa, Agip and some independent operators who have installed pumps of this alternative fuel. It is expected that by the end of 2012 more than 600 service stations in Spain will offer LPG, or liquefied petroleum gas, which is allowed for private vehicles since 2003. 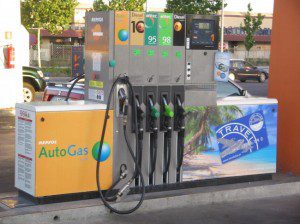 Anyone who driving along the Costa del Sol, has from now available another gas station to refuel LPG, located next to the Highway A-7, exit 212, off the neighbourhood of Los Boliches in Fuengirola.

As mentioned before, this is the fourth supplier of LPG Autogas of the province and is the second most capable. In this sense, has been sought an installation at a strategic gas station, and thanks to its connection to the A-7 may serve both Fuengirola vehicles and those of neighbouring municipalities, which until now had to travel to Marbella or Malaga to refuel.

Remember that in Spain this gas is known as GLP. Click on the link for reviews and updated opening time. Most common fines and traffic tickets in Malaga
Subscribe