Hello friends, as we have announced this article before, without further prelude, we enter the heart of the matter! Today we talk about common fines of Malagacar.com customers, places where they usually get fined and how we proceed in processing these fines.

Where our customers are getting more fines and what of type are they?

The most common fines are from Granada due to travelling on restricted streets which are only authorized for allowed vehicles (Fine 28 €) or on bus / taxi lanes (Fine 40 €). Granada does not notify the driver neither by local police nor leaving tickets on cars, because the offense is captured by traffic control cameras. From the municipality Almuñecar in Granada we receive many fines for parking in Blue Zones without ticket or exceeding the specified time. 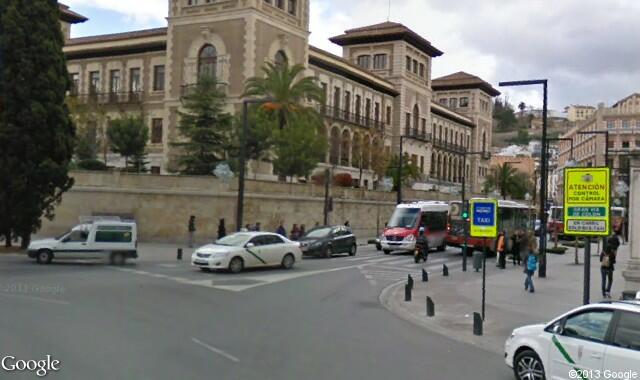 We also receive fines of the municipalities of Malaga (Fuengirola, Marbella, Estepona, Ronda) and these are usually for parking in blue zones without ticket, or exceeding the specified time, or double parking, or parking in areas for pedestrians, etc. These fines range from 25 € to 200 € depending on the infraction. Not always the ticket is attached to the car or notified at the time by the police and thus is a source of anger and distrust of our customers.

Malaga City Council also sends us fines, mostly for speeding (restricted to 50 km/h) caught by radar in Avenida Andalucia and Calle Pacifico; these fines are 50 €. Also double parking, parking on sidewalks, etc. … of varying amounts. The Council also issues fines from Malaga airport; customers leaving the car parked outside arrivals or turning right at the roundabout at the entrance to our office. 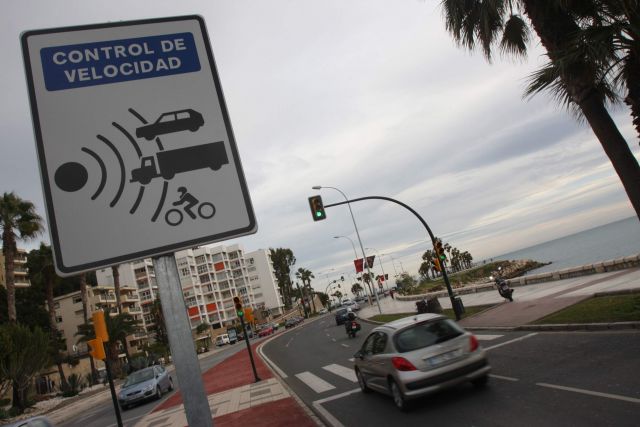 Interior Ministry Fines DGT nationwide. Most common fines are for speeding, captured by radar; sometimes the infraction is captured by helicopter making a prohibited U-turn or crossing over prohibited zones. Hotspots in the motorway A-7 are:
– Km. 200.4 Mijas
– Km. 204.8 Mijas
– Km. 246 El Palo
– Km. 288.7 Torrox Tunnel

All fines must be processed, and therefore the customer is charged 30 € administration fee. All customers are informed of this in the booking confirmation (which they usually don´t read).

The customer is identified as the driver and from there Malagacar.com becomes separated from the fine. The client will receive the original notification to his name in his habitual residence and has to meet the payment within the time specified there. It is therefore important that the customer, when making the reservation, indicates his full address in order to receive the fine. We usually offer to help with the payment, because the documents are in Spanish. If the customer decides not to pay, surcharges or whatever will go against him, and not against us.

We hope this information is useful for you. Your Malagacar.com team