The provinces of Malaga and Granada are the only places in Europe where sugar cane is grown. The Costa del Sol of Malaga was the origin of famous West Indian rum, for we must not overlook the fact that sugar cane is not a native of the New World. Planting of sugar cane and distillation and rum production techinques were introduced by Spaniards, in a return journey, for with the arrival of Fidel Castro to power Cuba, some firms decided to move to Andalusia.

The sugar industry began in Andalusia with Alandalus around the 10th century. The entire Mediterranean area was used for the cultivation of sugar cane, which would be modernised in the mid-19th century, with sugar production centred on the western coast of Malaga, the Axarquia and the coast of Granada.

Today, the Montero sugar factory in Granada, founded in 1963, is the only distillery that produces alcohol from sugar cane.

How rum is made 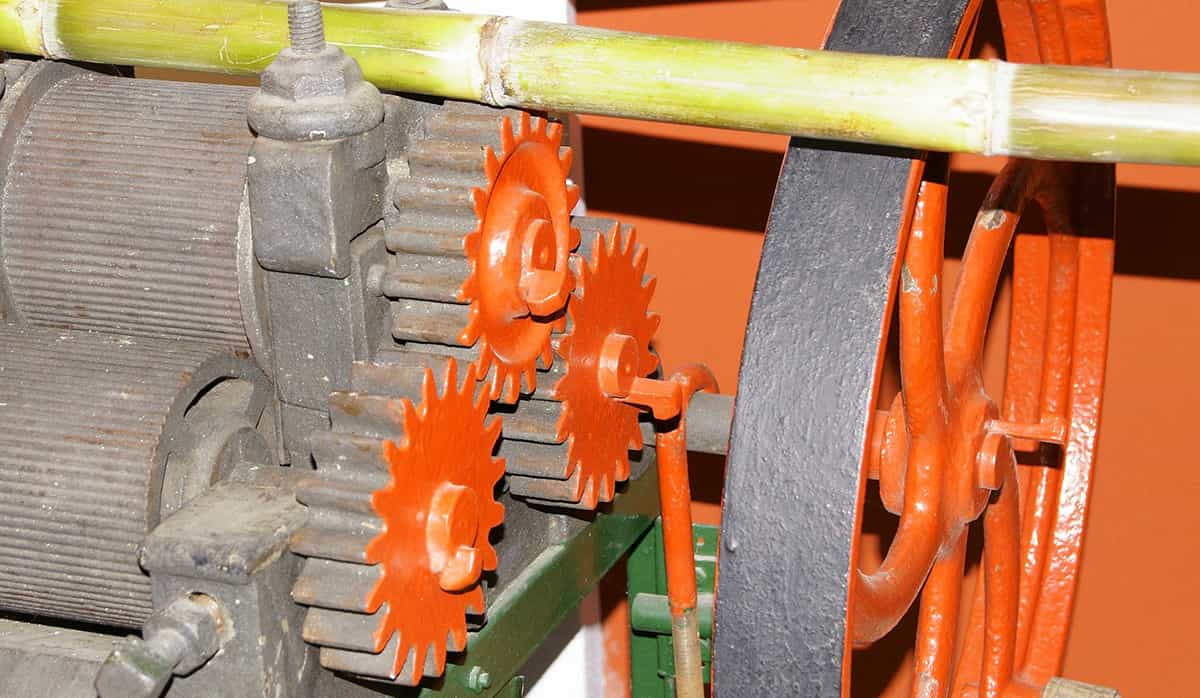