The Pillars of Herakles Route

According to Greek mythology, the so-called stelae of Hercules were located in the current Strait of Gibraltar. Later the Romans would change its name to the Pillars of Herakles and it marked on the map the boundary between the Mediterranean basin and the outside world.

There is a legend that has been told in different ways throughout history, in which Heracles had to fulfil a series of tasks. The tenth task was to defeat the giant Gerion at Eritea (an island that has disappeared from the Bay of Cadiz) and bring the oxen back to Mycenae. According to legend, when Hercules finished the task, he placed two columns as a monument to commemorate his feat.

Let's remember that according to Plato, Atlantis would be located beyond the Pillars of Herakles, so it would be somewhere between Cádiz and Huelva. If you are interested, you can read more about Atlantis in Andalusia on our website. 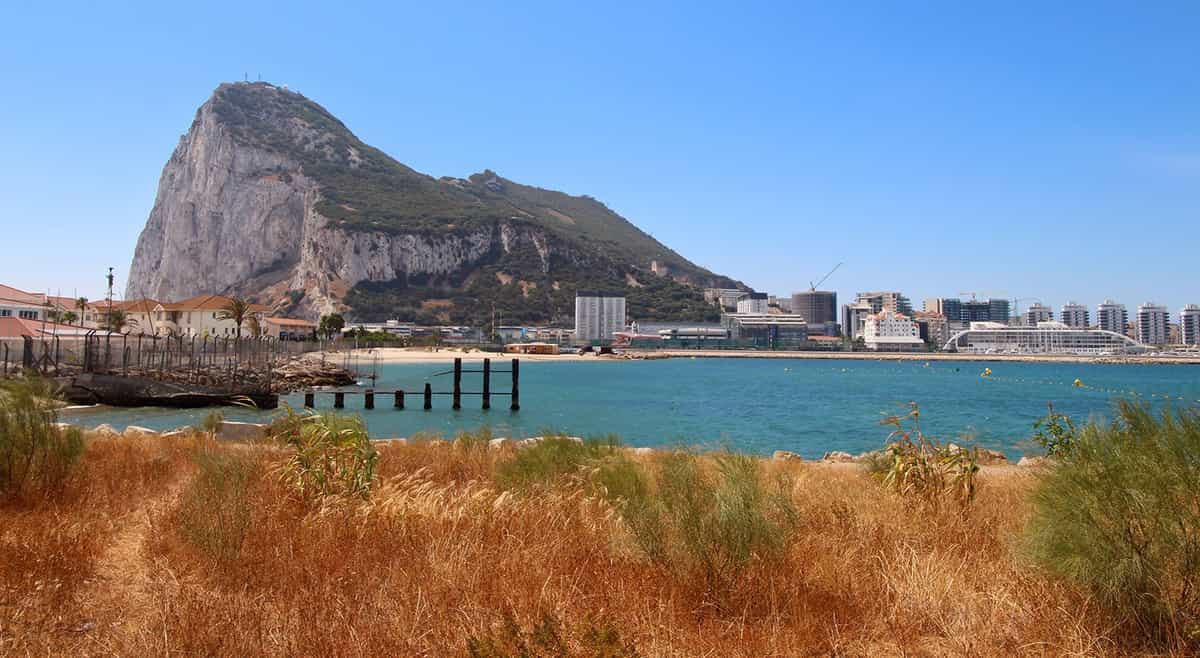 The southern coast that faces the Strait of Gibraltar is where the Pillars of Herakles were said to be on either side of the strait, they represent the western edge of the world. Cadiz was a strategic location in Andalucia which attracted successive colonization because of its natural port. Native settlements date back to prehistoric times; Phoenician and Carthaginian colonies and finally roman cities. The museum in Jerez de la Frontera is a good starting point in order for you to get an overview of this region, where the Roman city and archaeological site of Carissa Aurelia is located near Bornos.

Near El Puerto de Santa Maria, on the road to el Portal, the Prothetic town of Castillo de Dona Blanca (8th - 4th centuries BC) is currently being excavated, the remains from the Copper Era are impressive. The Museum at Cadiz has many fine objects: jewelry, sarcophagi, statues of Melkart and others vestiges of its Semitic population.

Still further south before reaching Tarifa, at Bolonia, there are the ruins of Baelo Claudia devoted to tunny fishing, that gained widespread fame during the Roman empire. The remains are in fair condirion and the wals, streets, forum and temples, market place, basilica, theatre and salting factory can be clearly distinguished. Near Tarifa on the road to Punta Paloma, the site of Los Algarbes has a Bronze Age hypogean necropolis. The Roman town of Carteia near San Roque was a traditng colony of the Straits of Gibraltar where baths a theatre, forum and temples and market have been found.