The fair of Almeria is celebrated during the second half of August in a fairground by the river Andarax.

History of the Fair

This fair goes on for 7 days and its origins date back to the adoration of a religious statue known as the 'Virgin of the Sea'. This statue that was found on the coast after having been adrift, possibly due to the sinking of the ship that was transporting it caused by an attack in the early 16th century. This occurred shortly after the conquest of the territory from the Arabs, the years during which the fundamentalist religion predominated and the coasts of the peninsula suffered constant pirate attacks, which was probably why they took this fortuitous discovery as a divine act which they had to worship.

Events of the fair of Almeria

The fair stands out for the celebration of different sporting and entertainment activities, also offering the main events:

This fair has a good atmosphere and takes place during the day in the centre of the city, it’s the ideal place to have some tapas, some typical wine of the area and to dance. Many people go dressed up in the typical costumes. 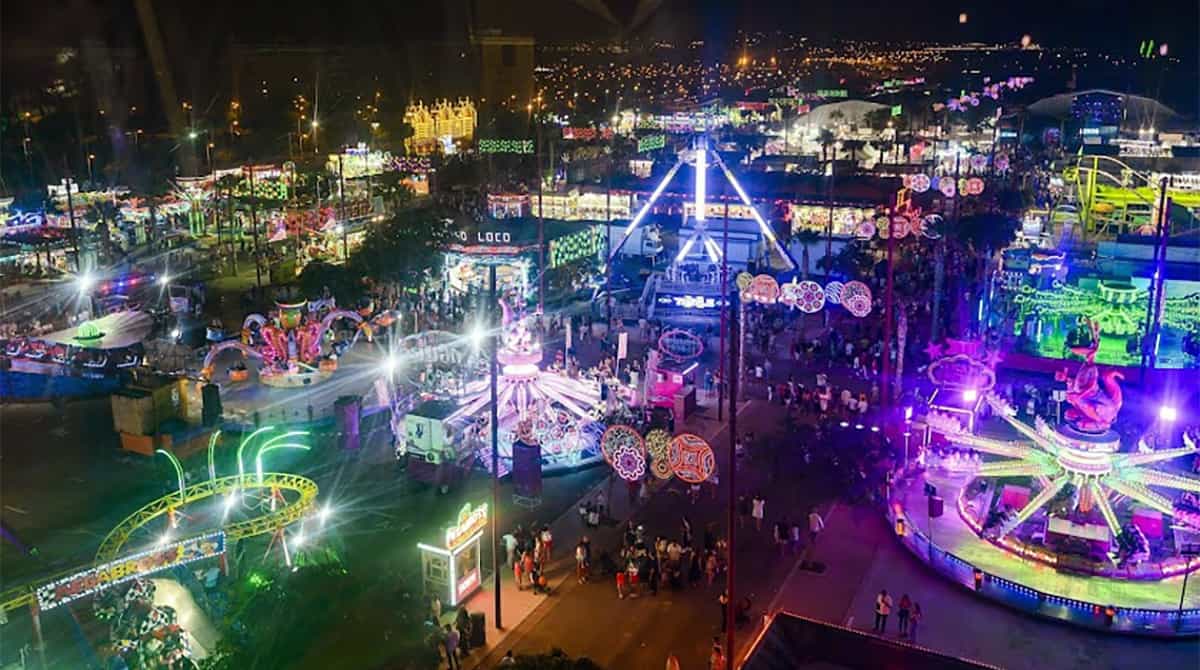 It has a great number of fair huts that work as pubs where one must pay an entrance fee, and other many that are free to get in. There is an area dedicated to the mechanical attractions and fast food stands.

The fireworks of the fair of Almeria take place at midnight of the two Saturdays, the opening fireworks and the ones that end the fair.

In this fair that commences on the fair’s Wednesday, the potters from all over Spain and Portugal gather together.

The Flamenco and folkloric festival of the Mediterranean villages is where they exhibit the typical dances of the region.