Fair of San Lucas in Jaen

This fair celebrated in Jaen is the last of the summer fairs in Andalusia, whose origin dates back to the year 1453 with the aim of organising the different festivities and street markets that are celebrated in the province, concentrating them in only one fair.

The current fair of San Lucas in Jaen appeared for the first time in 1805, as previously the fair was celebrated in August, until in that year the plague and the yellow fever caused a postponement of the fair until it coincided with the old cattle fair.

The two fairs coexisted for a few years although the economy finally caused that the only one to endure over the passage of time was the fair of October as from the year 1855.

Where is the fair of San Lucas?

In its beginnings the fair was located between the San Francisco square and Los Alamos street, although it kept on moving from one place to another due to the disturbance it caused to the neighbours or for other reasons.

It was in 1953 when they set up the fairground that lasted till the late 20th century as it ended up being too small.

The fair was moved along once again until it finally ended up in the current fairground called ‘La Vestida’, where they offer concerts, gastronomic tastings and other events and where we’ll find during the fair days many different mechanical rides like big wheels, bumper cars and fast food stands.

About the fair of Jaen

In the fair we’ll find: 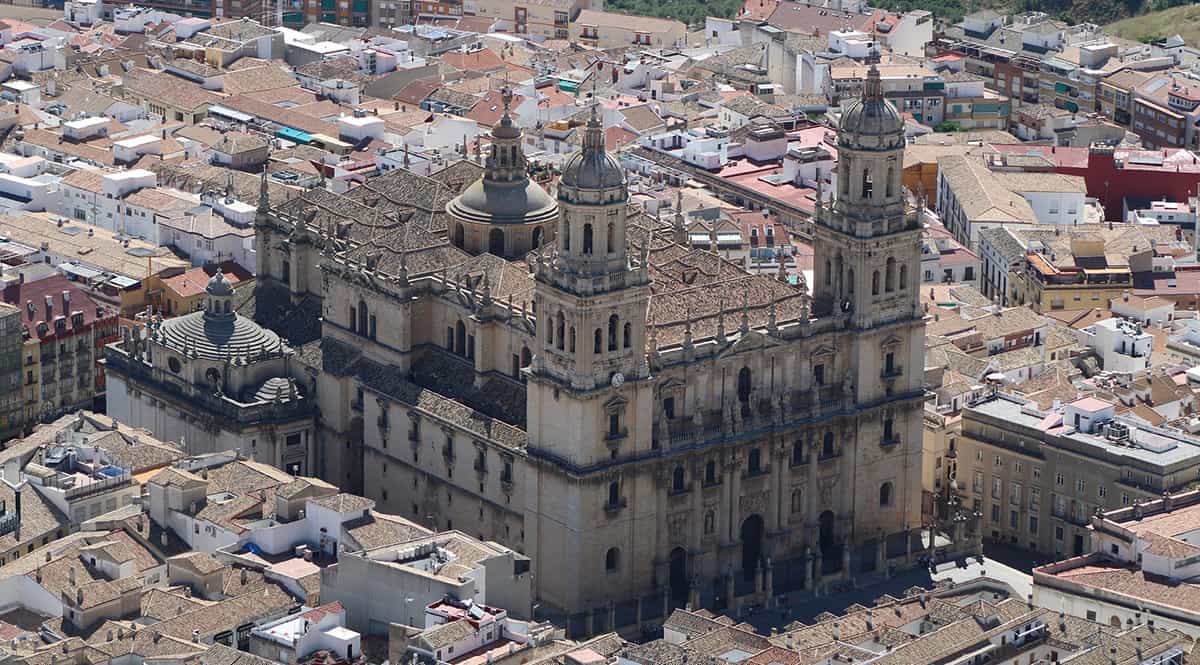 How to get to Jaen and to the fair

We must head towards Casabermeja along the A-92 until we reach Granada where we’ll take the A-44 road until we get to Jaen following the indications of the traffic signs.