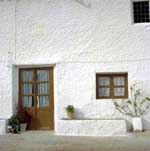 Benagalbon is a municipality that belongs to Rincon de la Victoria in the province of Malaga with Moorish origins as one can tell by its name. Currently it has a population of around 1000 inhabitants.

The history of Benagalbon dates back to the romans, although it’s very possible that the area was already inhabited in previous times, but until now there is no clear evidence. The presence of a roman residential house (3rd century) which is very well preserved, although abandoned today.

Later on, a Bereber tribe settled who mainly exploited the wine and the raisin with their grapevine cultivations. After the Christian army’s conquest in the 15th century, Benagalbon was a small rural village with a defensive tower and was located about a league (5.57 Km.) away from the coast, a beneficial situation after the law proposed by the Catholic Kings in which the Moors could not live at less than 1 km from the coast (to avoid them communicating with the north of Africa), which is why their population kept rising considerably as it was the destination of the majority of the Moors in the area.

During the reign of Carlos the 3rd, the Bezmiliana Fortress was built and the adjacent roads to Benagalbon were improved, becoming one of the 14 most important urban cores back then (1789).

The roman house in Benagalbon may be the most important touristic element in the area, and one of the most important in the province. It has 12 bedrooms, 3 hallways and an area for salting as well as storerooms. There are 13 well-conserved mosaics and a statue of Bacchus. This old Roman house has been declared an asset of cultural interest by the Andalusian government.

During the making of this guide, the Roman house is completely abandoned, and we do not really know if it is possible to visit on your own...however, there were plans of turning it into a museum. 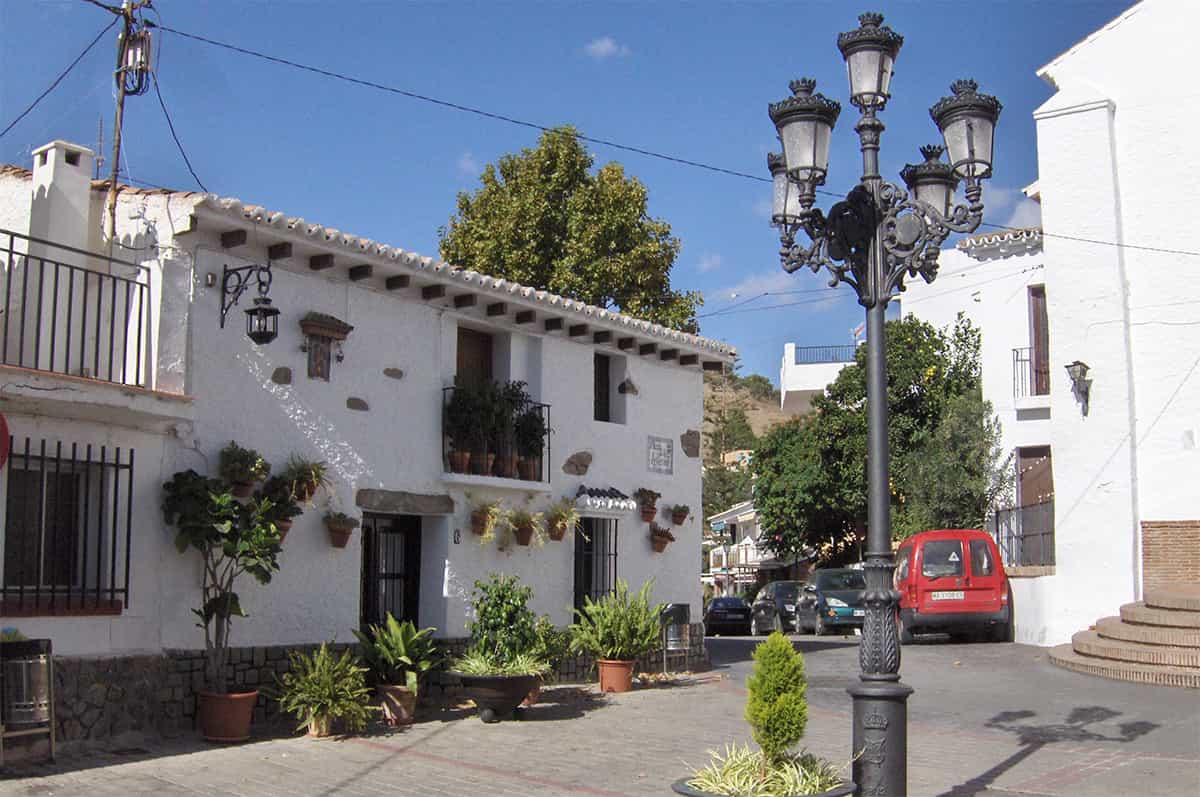 In the early 20th century, there was a railway track that connected Malaga train station to Velez-Malaga, but it has now disappeared so the only way of public transport to get to Benagalbon from Malaga is the bus, of which there are several lines to choose from: