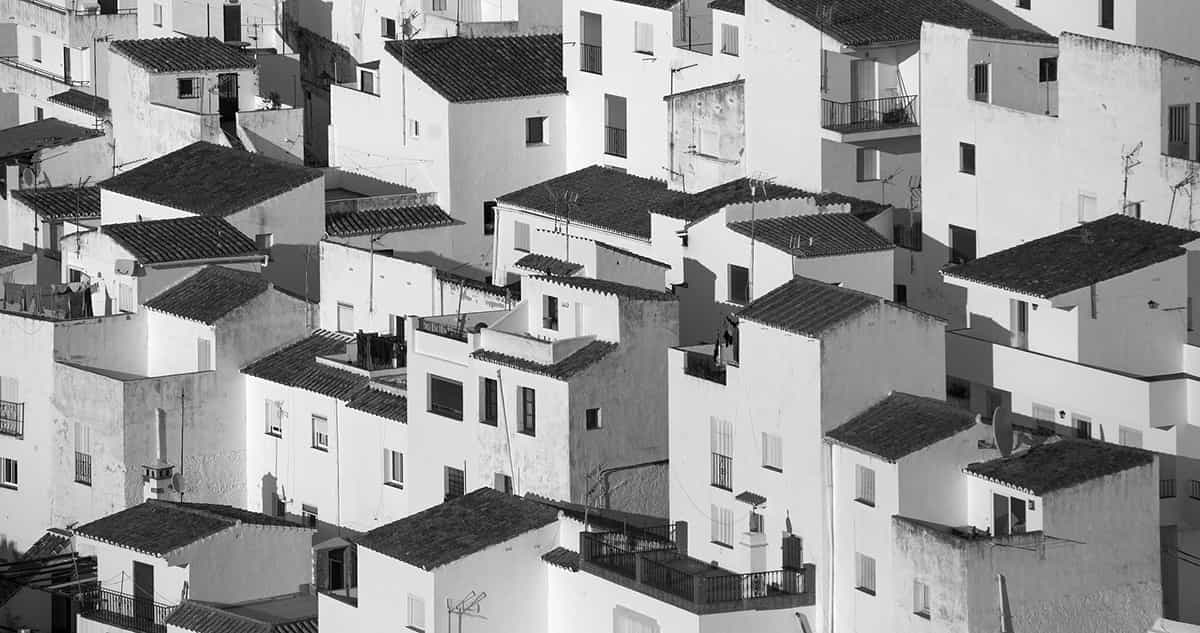 Casares is situated passed Estepona, on the Costa del Sol. It’s a municipality in the province of Malaga that borders with Cadiz. A typical Andalusian whitewashed village with its narrow streets, white houses with plant pots on the windowsills and surrounded by nature.

Casares is also the birthplace of Blas Infante, the precursor of the Andalusian homeland and the recognition of Andalusia as an independent state. 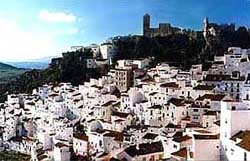 According to several findings, the origin of Casares dates back to Iberian and Phoenician times, although its name comes from the roman domination; in fact, the name Casares was influenced by the name of Julius Caesar, who in the year 61 before our era visited the famous Hedionda Baths to cure an illness he had with its sulphurous waters, becoming very well-known as from then onwards all over Rome for its healing properties.

Casares was also under Arab domination, being one of the areas considered an operations centre of the Moorish revolts in the year 1570 after the Christians’ conquest.

The Christian conquest has left us several religious buildings and festivities, usually created to replace previous celebrations or convert more people into believers.

What to do or see in Casares

Amongst the things we can do, we must highlight the local festivities: 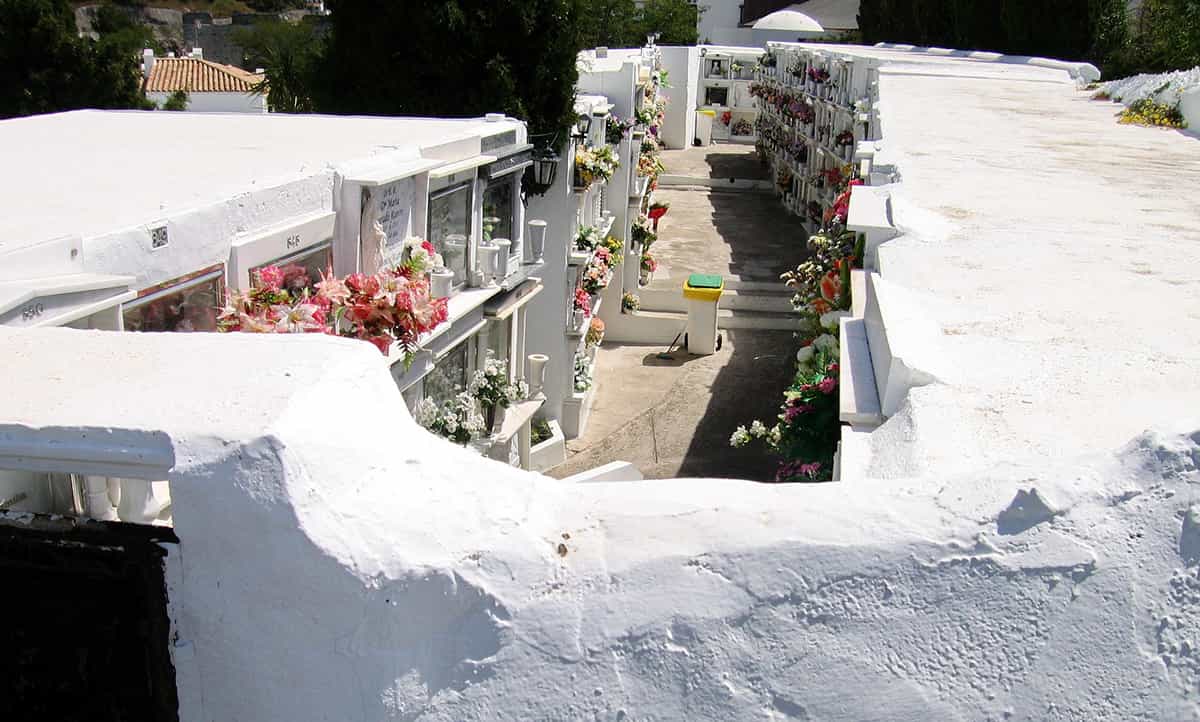 Casares cemetery is one of the many tourist attractions in the village.

Plus, Casares has a long tradition of craftsmen, so we can purchase some interesting souvenirs made out of esparto, wood carving, ceramics, jewellery, etc.

If you visit Casares you simply cannot leave without trying the ‘Casarena’ soup and the mountain rabbit, two of their typical dishes. 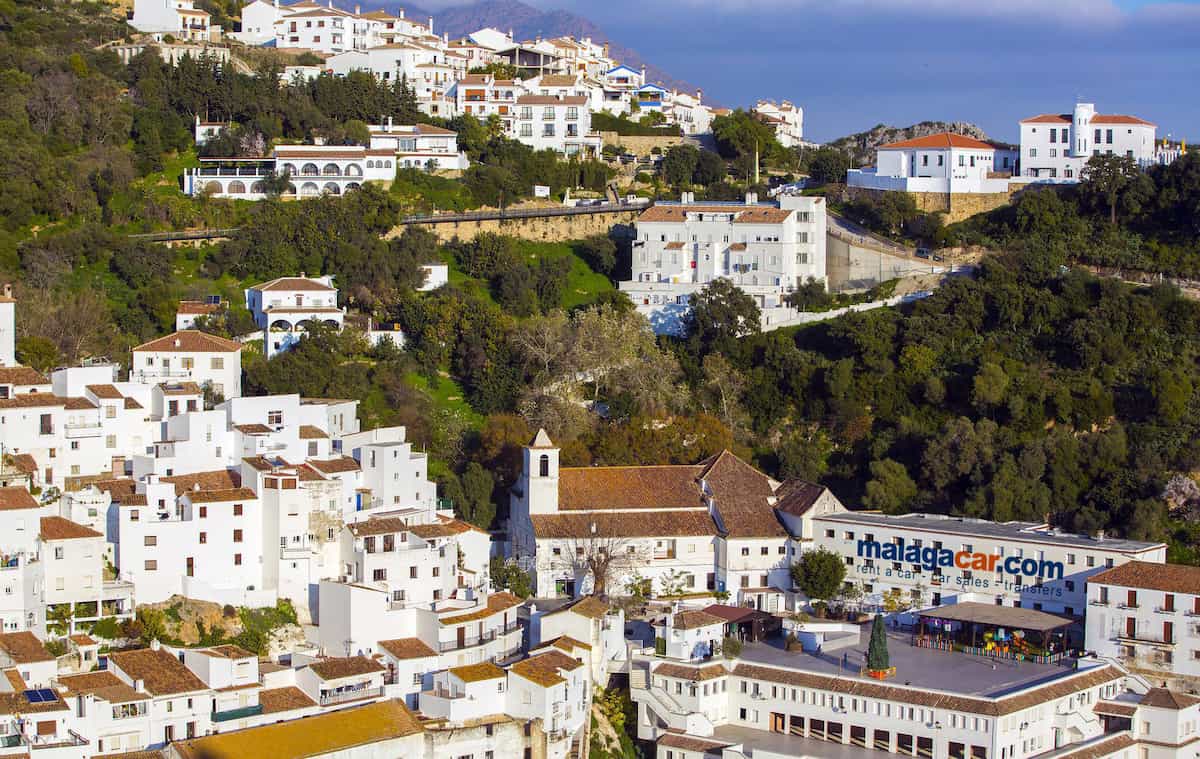 How to get to Casares

This municipality is situated 15 Km. to the north of Manilva, you can can there from Malaga airport in approximately one hour; it’s a journey of about 104 Km.

To get to Casares, the best way of transport is the car. If you don’t have a vehicle of your own, we offer car hire at Malaga airport with or without GPS, so you don’t get lost on the way from Malaga to Casares.

Another option is to book a transfer from Malaga airport to Casares, check our prices here and benefit from round trip discounts.

On the map below you’ll find the recommended route by car to get to Casares: 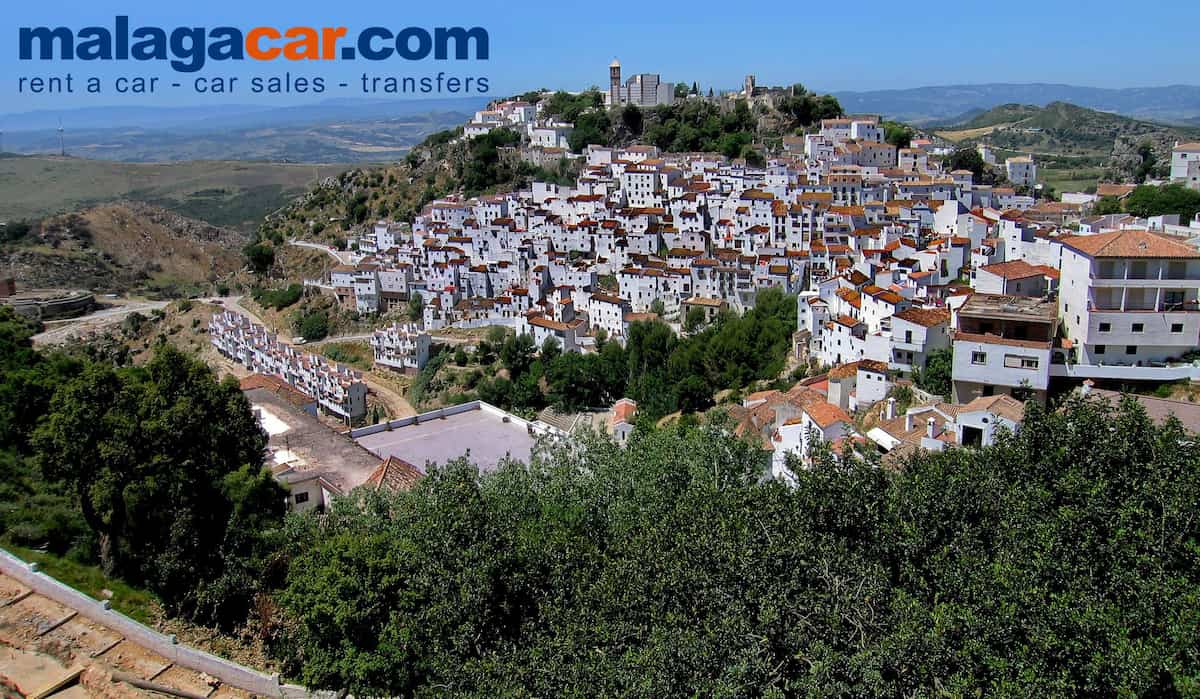