This district of Velez-Malaga is located on the eastern Costa del Sol, very close to Rincon de la Victoria. It a tourist destination that stands out for its proximity to other villages of the Axarquia, each with its own particularities and with a wide range of accommodation. 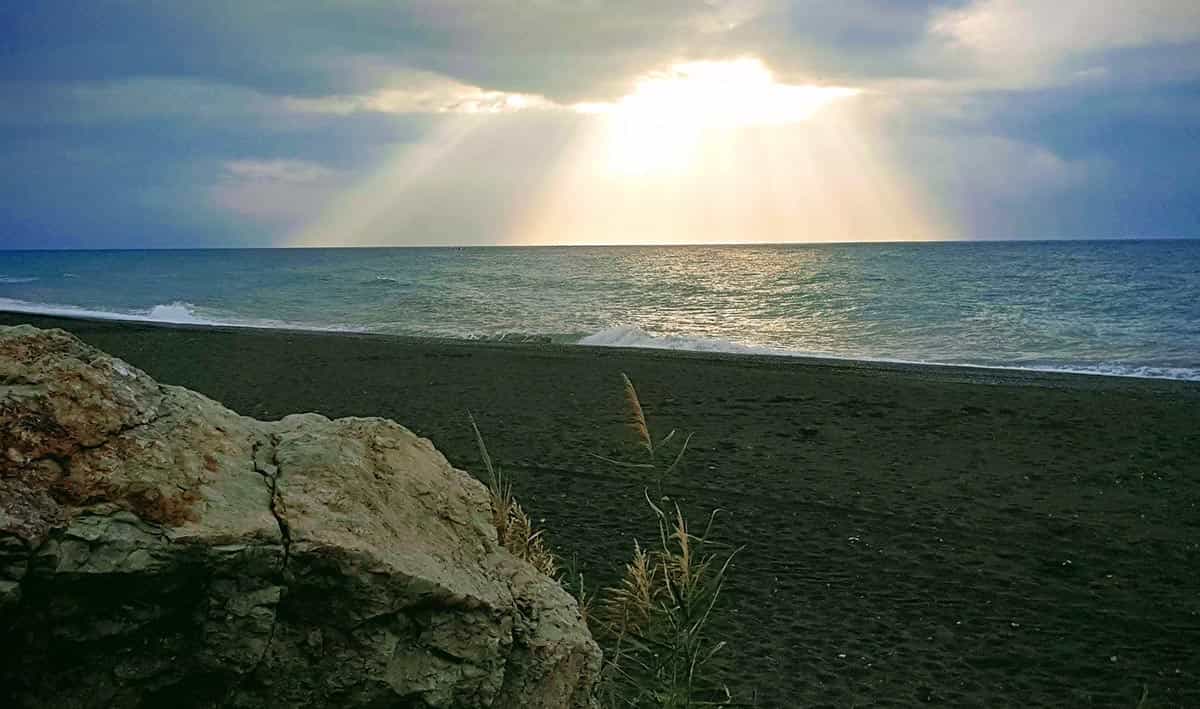 Phoenician remains have been found that date back at least as far as the presence of settlements, around the 5th century BC. During Roman rule it was known as Maenoba, a period in which it achieved importance in the trade of salted fish and garum.

The area was an important natural port, being one of the most important for the exit of trade from the region.

The first written record of Torre del Mar dates back to the 10th century, in the memoirs of Ab-Dallah (a king of Granada) who refers to this place as Mariyyat Ballis.

From the 15th century onwards, Torre del Mar acquired a marked military character, the new houses being built around a castle of Muslim origin, which after the Christian conquest was reformed and used to defend the coast. The castle is not in good condition nowadays, but there are still remains of it.

In the middle of the 18th century, when the port was closed in favour of the port of Malaga, this forced the population to live exclusively on fishing until 1854, when sugar cane cultivation began, thanks to the appearance of a factory, now completely destroyed.

The city began to take its definitive shape, consisting of 4 districts, from the 19th century onwards, and by the beginning of the 20th century it had a train and roads, facilitating the development of the area.

The arrival of tourism in the area led to an investment in Torre del Mar, with the creation of a promenade that will transform the beachfront, becoming one of the main tourist attractions of Torre del Mar.

One of the most important monuments in Torre del Mar is the Sugar Museum which pays homage to the factory that drove economic growth in its day.

The well-known 'Torre Manganeta' (Manganeta Tower), which is located next to the river, is of Arab origin and was used to watch over the coast.

The construction of tourist-oriented housing ended up destroying many buildings such as the spa and the castle.

The three lighthouses in Torre del Mar show us the different levels at which the sea was, the most modern being from the end of the 20th century.

Those looking for sunbathing and refreshment will find in the beach of Torre del Mar the ideal place to have a good time, it is a dark sandy beach located in the centre and about 2 kilometres long, a family beach and very popular during the high season.

If you like to enjoy the night you can find everything you need in this place. The best pubs and clubs in Torre del Mar are located near the sea.

If you prefer, you can take a small gastronomic route before leaving, in Avenida Andalucía you will find numerous establishments where we can have a beer plus a tapa for just 1 euro.

The most popular nightclub in Torre del Mar may be the Sala Gaultiers, Bononbos is in the more liberal area and Bahía Tanit you can enjoy good music and views of the sea.

The El Copo area is the place where young people usually go at night in Torre del Mar every weekend, in this place you will find the best pubs and where different shows are offered throughout the week.

How to get to Torre del Mar

If you decide to visit Torre del Mar there are several options, one of them is to take one of the buses that connect with Malaga

All these bus lines stop in Torre del Mar.

If you prefer to go by car, you can take the route that goes to Velez-Malaga, passing through the Rincon de la Victoria. Torre del Mar is located in the coastal area of Velez-Málaga, just before reaching Caleta de Velez.

You can take a transfer from Malaga airport at a good price from this link directly or rent a car at the airport.