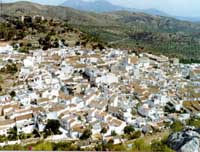 This municipality in the province of Malaga is situated in the region known as ‘Sierra de las Nieves’, at a height of 427 metres and with a population of approximately 2500 inhabitants. The village has an old Moorish castle, today converted into a hotel that accommodates visitors all year round.

Thanks to its strategic situation and its natural landscapes, Monda is a recommended place for the tourist who prefers to enjoy the natural environment and open air activities like trekking, mountain biking, horse riding...or to enjoy the local, rich in flavours, gastronomy.

The history of Monda, although imprecise, dates back to a period before the romans. Monda was a passing-through point between the southern coast of Spain and the inland, with a very ancient path asphalted later on by the romans that went alongside parallel to the Mediterranean coast.

It was thought that Monda was the place where the battle between Caesar and the sons of Pompey took place (Battle of Munda, year 45 before our era), only a year before the murder of the roman emperor.

Everything becomes clearer as the history of Monda gets nearer to the arrival of the Muslims, who built the castle of Monda and had a settled population.

The arrival of the Christian armies caused Monda’s surrender in 1485, maintaining the goods and lands of the Moors, but these, who felt more and more harassed by the religious persecutions carried out all around the conquered territories, ended up rebelling in 1568 and were subsequently expelled or enslaved. The new lands were granted to about 80 families that mainly came from Extremadura and Seville.

Its proximity to the Costa del Sol has favoured a constant growth of Monda.

Monda has a great historical past, which has left us monuments of great touristic and cultural interest: 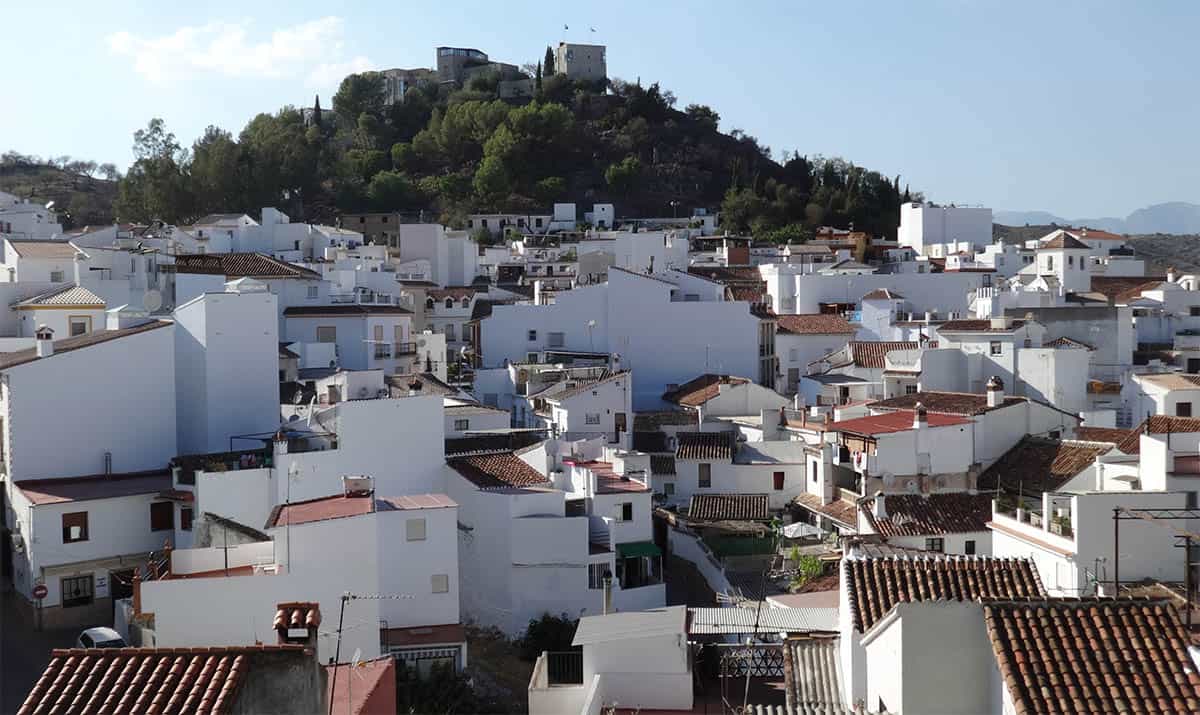 If you wish to enjoy the different cultural events held in Monda continue reading. We will recommend the most popular things to do in Monda so you can get the most from your visit to this municipality.

Semana Santa or Easter is celebrated all over Spain, but in a special and distinctive way in Malaga that usually enchants visitors. During Holy Week the streets of Monda are filled with people waiting to see the processions.

You can find out what Easter is like in Malaga by reading our blog, where we update every year the different events that take place.

The last Sunday of March is dedicated to the Monda soup, a typical dish of the area that is cooked by the inhabitants of the village. The visitors can try this for free, as well as other typical products from Monda. The origin of this soup dates back to the 19th century.

Monda’s proximity to Sierra de las Nieves, makes it an ideal place for those tourists that like to enjoy the natural environment whilst going on a trekking adventure.

In the past, there was more variety of fauna, there were bears, wolves and lynxes, although they are now extinct so we can enjoy the natural environment without any risk of danger. Although we may come across the occasional otter, fox, mountain goat or royal eagle amongst other animals that coexist in the area.

How to get to Monda from Malaga

If we find ourselves in Malaga, the best way to get to Monda is through Alhaurin de la Torre and Cartama, heading towards Coin. It’s a journey of about 45 minutes by car as it’s situated 50 kilometres away from Malaga airport; don’t forget to check out our prices for car hire Malaga airport if you need your own way of transport.

If we find ourselves in Fuengirola or Marbella, the best way would be turning off towards Ojen from the Mediterranean motorway.

On the map below you can see a map of the location. In case you rent a car with us click or tap on this route to Monda from Malagacar.com: